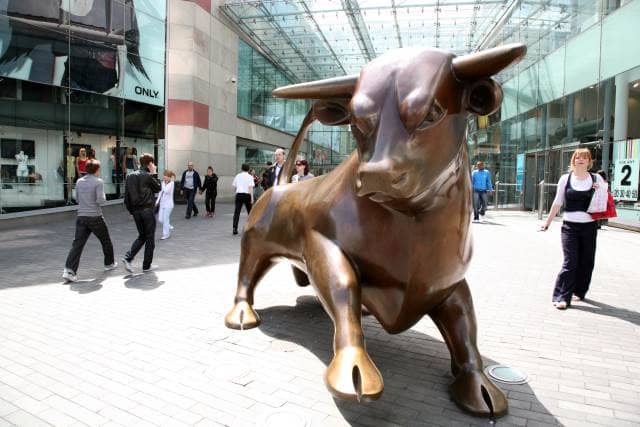 Hammerson, which owns shopping centres such as the Bullring in Birmingham, has sold off seven of its retail parks for £400m.

The firm said it was a part of its strategy to reduce the group’s debt and focus on “flagship assets” in city centres across Europe.

It said it was the largest sale of a UK retail parks portfolio in the last decade, and that it had sold 14 retail parks since July 2018.

David Atkins, Hammerson’s chief executive, said the firm had faced “a challenged retail and investment backdrop” that sparked the sale.