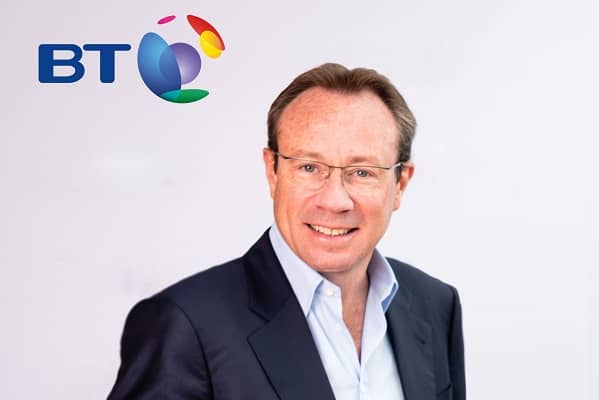 BT Group today announced its results for the third quarter when both sales and profits fell.

Revenues for the three months to 31 December dropped by 3% to £5.7bn while adjusted earnings before interest, tax, depreciation and amortisation declined by 4% to £1.9bn.

BT’s chief executive Philip Jansen, said: “BT delivered results slightly below our expectations for the third quarter of the year, but we remain on track to meet our outlook for the full year.”

Russ Mould, investment director at AJ Bell, said: “BT’s third quarter results won’t do much to win over the market which has been sceptical on the company for a long time due to struggles with earnings growth, a large pension deficit and the need for hefty infrastructure investment.

“Not only are the results below expectations, but it now anticipates a £500 million hit from the Government’s cap on how much Huawei equipment can be used in the UK telecoms network. From 2023, the Chinese company can only have a maximum 35% market share of the UK network – that’s a problem for BT which has historically relied heavily on Huawei kit.

“Investors have been attracted to BT in the past for its generous dividends. These payouts have increasingly been questioned by the market who is worried about the company’s hefty investment plans and how that will gobble up its cash flow.

“Analysts aren’t forecasting any sales or pre-tax profit growth for at least the next three years and the consensus estimate is for the dividend to be cut by about 20% in the financial year ending March 2021.

“So for now this looks like a company stuck in the mud. It has bold ambitions and knows what it wants to look like in the future. It just needs to get on with the job and reposition the company for the 21st century. Until that journey is well on its way to completion, BT is likely to be treated with apathy.”