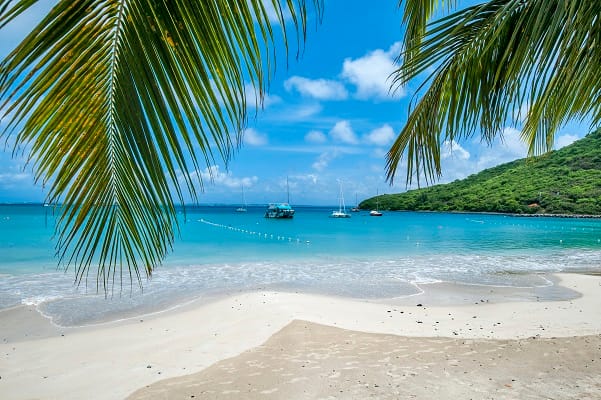 France has said that all people travelling from the UK to the country will have to go into self-isolation to prevent the Indian variant spreading.

Gabriel Attal, a French government spokesman said, “France is going to take similar measures and so put in place obligatory isolation for people who come from the United Kingdom.”

Attal stopped short of saying when quarantine will be introduced into France and said more information will be released soon.

The French Foreign Minister, Jean-Yves LE Drian said on Sunday that there could be tighter restrictions on British holidaymakers.

This comes as Germany introduced a 14 day quarantine period for Brits entering the country amid the Indian variant in the UK.

French police will carry out random checks to make sure people are in quarantine of they will face fines of up to €1,500.