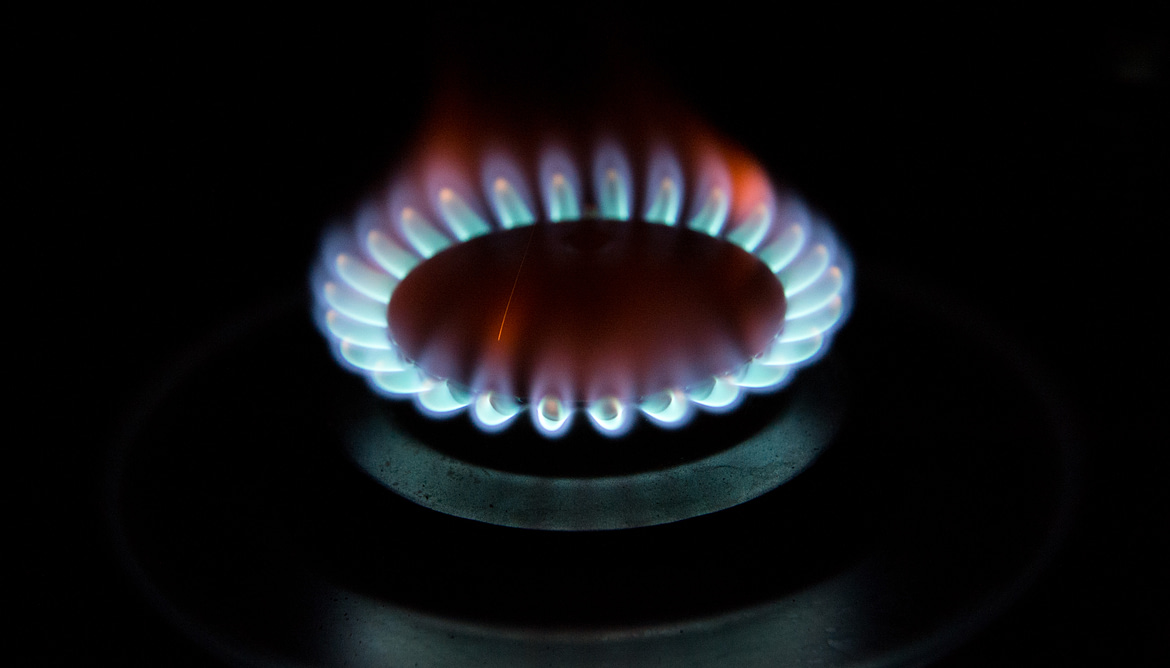 Owner of British Gas, Centrica has said profits at its UK residential supply business fell by 11 per cent, this is due to growing competition on the energy market.

Despite this, Centrica has said it has managed to slow down the huge withdrawal of customers in the second half of the year, it has managed this by bringing out new deals and complaint levels fell.

The news comes just after British Gas, the UK’s biggest energy supplier, said it would be extending its price freeze.

Profits in the wider group soared to £2.2bn, this is compared with a loss of £1.1bn seen in 2015. This was when Centrica booked £2.4bn in a series of accounting write-downs.

Chief executive Iain Conn said: “2016 was a year of robust performance and progress in implementing our customer-focused strategy.”