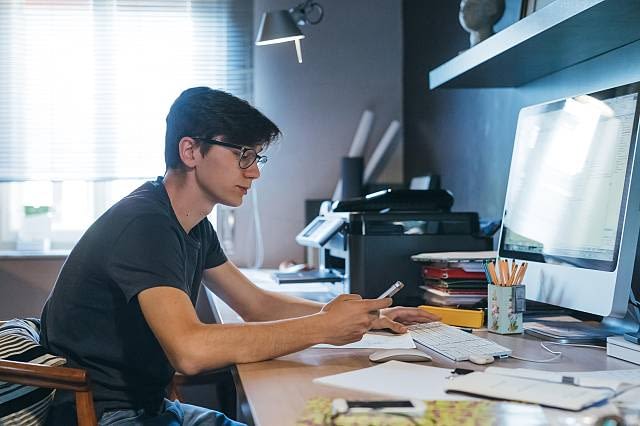 Edtech companies that offer technology platforms and apps for education and learning are seeing demand soar, as parents seek out help with homeschooling.

New figures compiled by Dealroom.co for the Digital Economy Council show that the UK’s educational technology sector is one of the fastest growing in Europe, with more than 1000 companies supplying products and services aimed at children of all ages and adults.

Edtech companies in the UK are numerous but tend to be at an earlier stage in development than those in markets like the US. Companies have raised smaller sums of money than those in sectors including AI, fintech and healthtech and are less well equipped to cope with the sudden demand from parents or schools.

Faced with the challenge of schooling children at home, often while carrying on their own jobs, parents are using resources from large and small tech companies, including Google, Amazon, Microsoft, the BBC, Pearson and others. Startups in the sector include Show My Homework from Satchel, Lingumi, Learning People, Firefly Learning and Komodo Learning.

Edtech has huge potential around the world to democratise access to education and UK companies are well-placed to provide services into this international market. According to new figures from Dealroom.co, UK edtech companies attracted $289m in venture capital investment in 2019, up sharply on the $151m invested the previous year. Since 2014, edtech companies in the UK have raised a total of $857m in venture funding.

The Department for Education has committed over £100 million to provide devices and access to the internet for vulnerable and disadvantaged children and ensuring every school that needs it has access to free, expert technical support to get set up on Google for Education or Microsoft’s Office 365 Education.  The DfE is also offering peer-to-peer support from schools and colleges leading the way with the use of education technology.

The government has also backed the Oak National Academy Initiative. Set up by teachers, the online academy delivers curriculum based  video lessons and resources.

Caroline Dinenage, Minister for Digital said, “Over the last six weeks the UK’s world-leading edtech sector has used its expertise to develop practical solutions and online learning tools for schools, parents and pupils during this challenging time.

“The work it is doing right now will pave the way for new technology to help shape the future of education in the UK and around the world. I thank the sector for all its efforts and urge it to keep it up.”