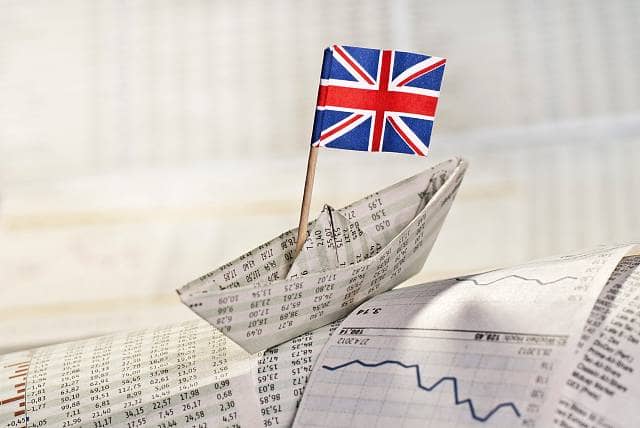 The growing value of the British cruising market seems to be underlined by speculation that Bridgepoint is set to prevail in what is thought to have been a competitive auction for the rapidly growing cruising website, Cruise.co.uk.

Bridgepoint is understood to have seen off competition from TripAdvisor and Inflexion among others to buy Cruise.co from Risk Capital Partners for around £50m. This would provide a lucrative return for Risk Capital, which is thought to have paid only around £20m for the company as recently as 2013.

Details of Cruise.co’s financial performance are not readily available, but the company is thought to have benefited both from a greater enthusiasm for cruising and a growing recognition of the value that such web-based sites provide.

Bridgepoint has previously made good money from the luxury cruise company Ponant, which it sold to Artemis last year.