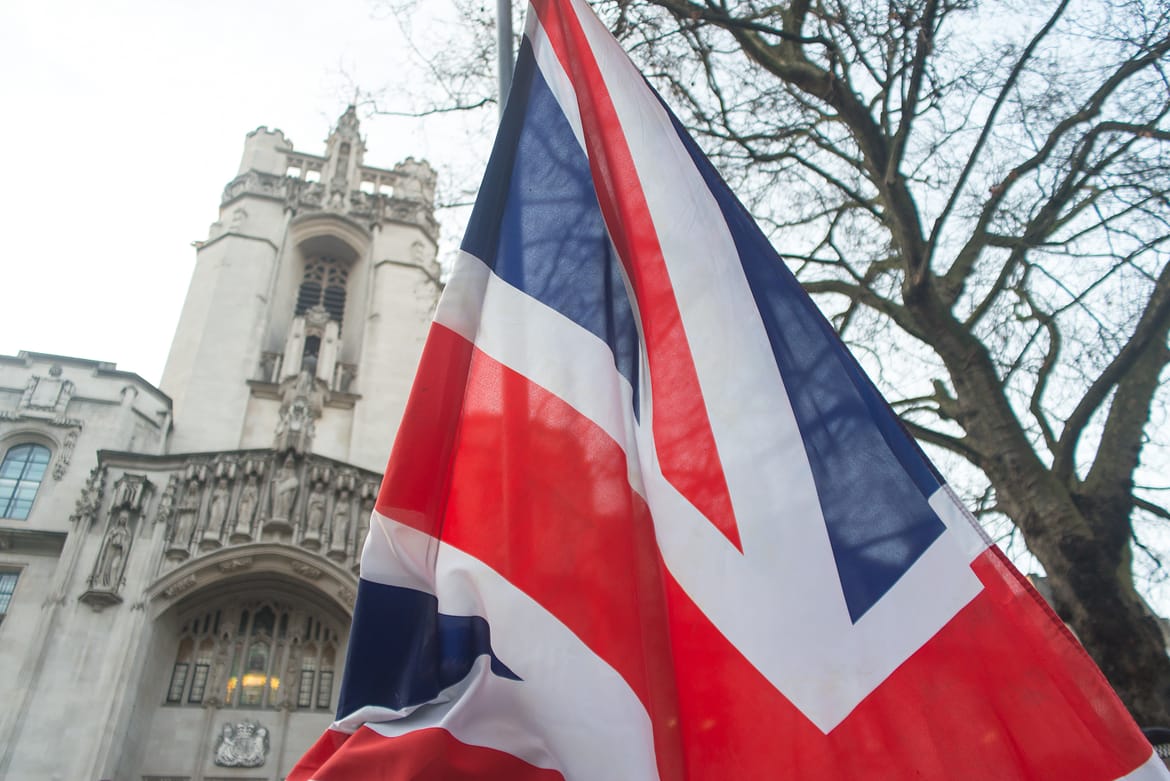 Brexit Supreme Court case: “one-line act” could be used by the government

A government lawyer has said ministers could prepare a “one-line act” if they are forced to consult parliament before triggering Brexit.

The government has been insistent on the fact that it can trigger Article 50 of the Lisbon Treaty without the need of a parliamentary vote.

Campaigners against this argument are set to put their case forward later.

The government is appealing against the High Court battle it lost last month, the result could complicate things further for the government but the result is not expected to stop Brexit from happening.

The government believes it can start the Article 50 process using “prerogative powers”. Justices will be ruling on who has the legal power to change the rights of the British people.

“It may be that would lead to all sorts of Parliamentary complications and possible additions and amendments and so on, but that’s the solution.”

A verdict on the case isn’t expected until January.