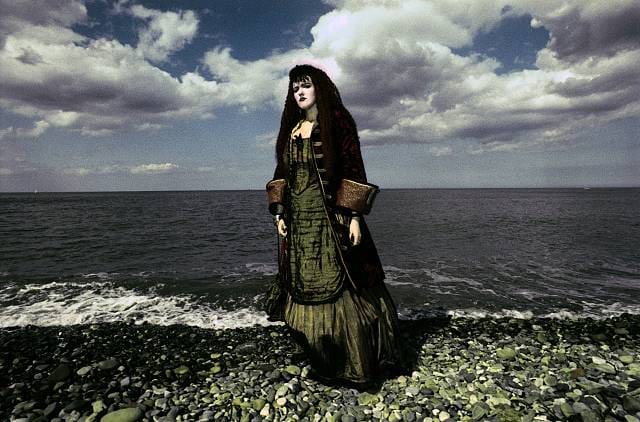 Brexit delays could turn UK into ‘zombie member’ of the EU, warns HSBC

Delays to enact on Britain’s vote to leave the EU will make Britain a zombie, HSBC’s chief economist Stephen King has warned.

In a presentation to clients, King said: “The problem is if the rest of the EU treats us as a zombie member, the living dead, [as if we are] there but not really there, the person who has turned up to the party but was not on the guest list.

“They [other leaders] recognise there are pressures within their own economies and political environments to try to shift the argument to a more populist [agenda].

“It is tricky – do they try to punish the UK, or does that advertise to their own people that the EU has become more of a straightjacket than an opportunity for more trading?

“It is definitely not Armageddon, but it is a story about uncertainty,” he said, noting that “uncertainty is the kind of thing which delays business decisions.”

Speaking about interest rates, King predicted that the Bank of England might install a 0.25 percentage point interest cut this month or next month.