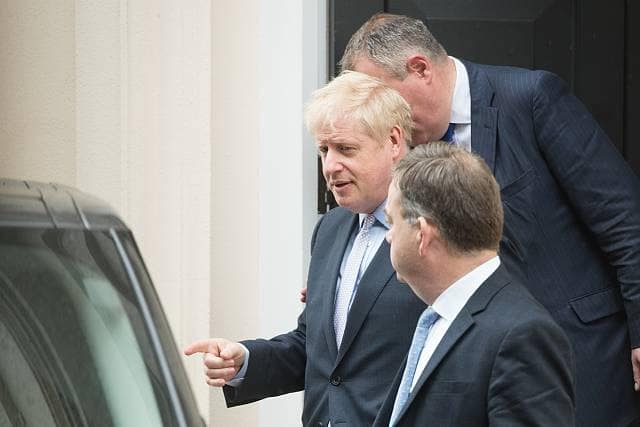 Boris Johnson clear favourite to be Britain’s next prime minister

With the Conservative leadership election hustings taking place across the country, Boris Johnson’s inevitable rise to the top has continued in our prediction market with the former Mayor of London now up to 87% implied probability. With the leadership seemingly his to lose, his campaign team have kept him behind closed doors to minimise the chance of him snatching defeat from the jaws of victory. By contrast, Jeremy Hunt is so far behind (on 12%) that he has been flaunting his availability and doing as much media as he can, ‘being himself’ on Twitter and calling Boris out on his cowardice.

With Boris’s ‘do or die’ attitude to Brexit on 31 October, and Hunt promising to end negotiations early if he can’t make headway with the Commission, our Brexit date market has seen ‘September – December 2019’ move back on top (currently 41%), which suggests the market is taking the leadership candidates at their word. However, ‘Not before 2021’ was rated most likely a little under three weeks ago, and is currently at 32%, suggesting there is still significant skepticism out there.

Sarbjit Bakhshi, Smarkets Head of Political Markets said, “With Boris Johnson and Jeremy Hunt in the final weeks of campaigning to be the party leader, they are going all out to win votes from the Tory membership by suggesting ever more outlandish spending plans coupled with harder Brexit scenarios that will make such spending unaffordable if they do get into power.

With over £2m traded on our market for next Tory leader, Boris’s 87% implied probability means his lead seems unassailable to our traders. However, with only a 29% implied probability of a no-deal Brexit in 2019, it might be that Boris gets to be PM and will be able to find some way for the UK to remain in the EU and make good on his spending plans.”