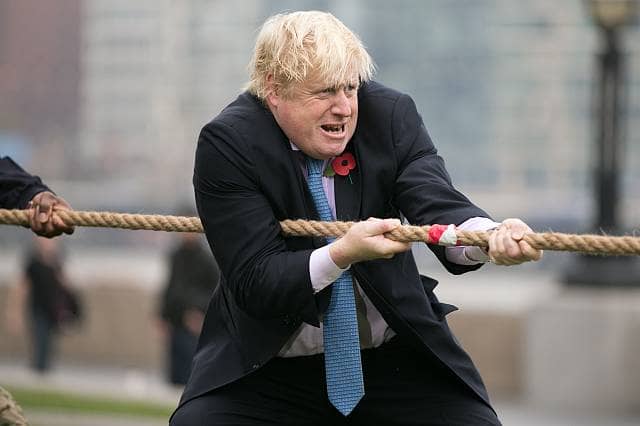 Allies of Jeremy Hunt have branded the Tory leadership hopeful Boris Johnson a “bottler” as he ducked out of a planned TV debate.

Sky News invited the leadership rivals in a head to head debate, hosted by Kay Burley on Tuesday night, the debate was cancelled by Sky News as Johnson decided not to attend.

An ally of Hunt said, “Bottler Boris and his complacent campaign have shown they can’t trust their candidate to turn up and perform.”

A spokesman for Mr Hunt’s campaign said: “Whoever wants to be prime minister must face up now to the intense scrutiny that comes with the job, anything less is deeply disrespectful to our members.

“Trying to duck debates and run down the clock until after postal ballots have been returned is just cynical and complacent.

“Boris Johnson must stop trying to slink into No 10 through the back door and come clean about his programme for government.”

A spokesman for Sky News said, “Jeremy Hunt has agreed to take part, but Boris Johnson has so far declined the invitation.

“We stand ready to host a debate tomorrow evening if both candidates make themselves available.

“Without both candidates, tomorrow’s debate will not take place.

“But we will reissue our invitation for Mr Hunt and Mr Johnson to debate live on Sky News next Monday, July 1.”