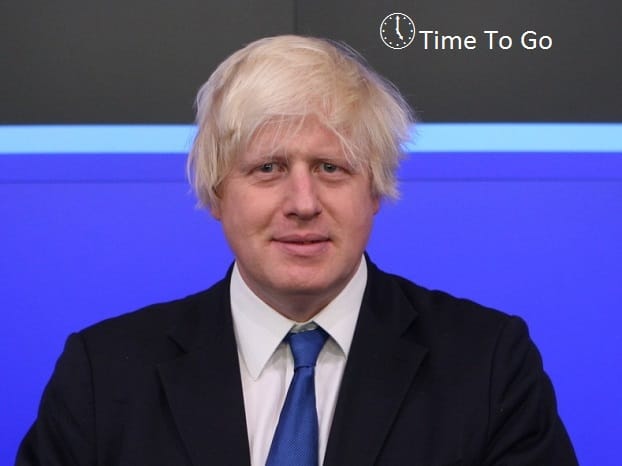 Boris is at it again…

Boris Johnson has warned EU leaders not to give the UK “punishment beatings” for Brexit.

The foreign secretary said penalising “escape” was “”not in the interests of our friends and our partners”.

Prime Minster Theresa May set out Brexit negotiations on Tuesday in a speech, she touched on how the UK would come out of the EU single market.

The Supreme Court has announced a date on the verdict of the governments legal battle, it will take place next Tuesday.

Comments made by an aide to French President Francois Hollande said the UK should not expect a better trading relationship with the EU after it leaves.

Johnson responded with: “If Monsieur Hollande wants to administer punishment beatings to anybody who chooses to escape, rather in the manner of some World War Two movie, then I don’t think that is the way forward.”

“I think, actually, it’s not in the interests of our friends and our partners.”

Later, Downing Street said Johnson “was not in any way suggesting anyone was a Nazi”.