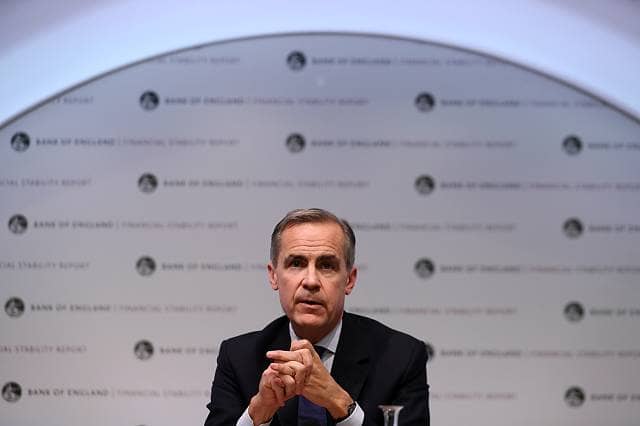 Mark Carney the Bank of England (BoE) governor has warned that no-deal Brexit will cause an instant shock to the UK economy.

Food and petrol will become more expensive overnight and the pound will fall in what he describes as a “real economic shock” if we leave the EU without an agreement.

Carney told the BBC’s Today programme, “The economics of no-deal are that the rules of the game for trade, exporting to Europe or importing from Europe, fundamentally change.

“There are some very big industries in this country where that which is highly profitable becomes not profitable, becomes uneconomic, and very difficult decisions will need to be taken.

“That has knock-on effects on the economy in the short term.”

The shock to the economy over a no-deal Brexit will be “instantaneous” Carney said.

He added, “One would expect prices to go up. It’s reasonable to expect, the markets are absolutely clear on this, that in the event of no-deal the exchange rate would go down for a period of time.

“And the area of the economy where that instantly translates into prices, it’s at the forecourt of the petrol station and in fruit and veg.”

Sky reported that a leaked slide which was prepared for Theresa May in her final weeks suggests that within 24hours cross border agriculture trade in Northern Ireland “virtually stops” and other trade will slow.

The first fortnight column reads, “Potential consumer panic and food shortages, even in areas which are not directly affected at the border.”

It further warns of a “possible increased risk of serious organised crime including people smuggling and illegal migration.”

A spokeswoman for Downing Street said, “We do not comment on leaked documents.”