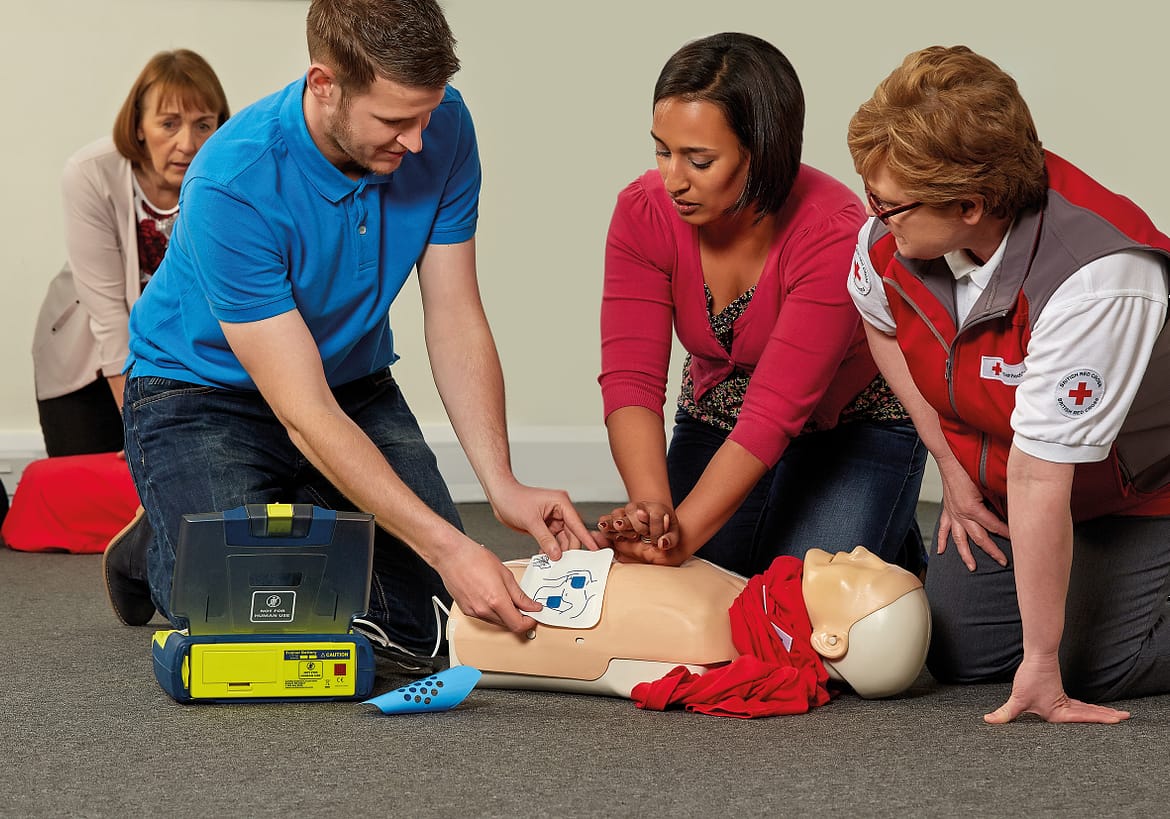 Bleed control campaign in raising awareness around the UK

The Health and Safety Executive has done an adequate job over the years of educating business owners regarding their responsibilities to public safety. Business owners know that they must take reasonable steps to protect the health and safety of both customers and employees. They know about things like risk assessments and first-aid kits. But as always, there is room for improvement.

To a 62-year-old mother from Birmingham, improvement is all about a bleed control kit campaign that seeks to encourage businesses to purchase and install potentially life-saving kits to facilitate faster responses following knife attacks. Lynne Baird began the campaign almost immediately after her son’s death outside a Birmingham pub.

A tragic loss of life

According to multiple news reports, 26-year-old Daniel Baird died after a knife attack despite being taken to a nearby hospital. He died because nobody on scene knew what to do prior to first responders arriving. Daniel’s death was truly tragic, facilitated by the fact that it’s possible to bleed to death in under 5 minutes.

Lynne Baird’s campaign seeks to prevent further deaths by having bleed control kits located in restaurants, bars, and other key businesses in major urban centres. Already many of the McDonald’s franchises in Birmingham have purchased the kits. The kits are intended to be as easy to use as automatic emergency defibrillators (AEDs).

Baird believes the kits are just a starting point. She also believes that bleed control should be something that is taught as part of basic first aid. She may have a point. The fact that a person can bleed out so quickly makes bleed control just as important as CPR.

What’s in a kit

The kits now being distributed in Birmingham are not exceptionally large or expensive. But they do contain some life-saving supplies that could make a real difference. A typical kit costs between £70 and £150 and includes bandages, pressure dressings, and tourniquets. It is assumed that, like AEDs, the kits also include step-by-step instructions for their use.

In the case of a knife wound or some other type of serious laceration, anyone could open one of the kits and choose the right solution. Gauze bandages and pressure dressings would be chosen for less serious wounds while tourniquets would be reserved for wounds by which bleeding out in short order is a real possibility.

Spreading to other cities

Baird’s bleed control campaign has already been a success in Birmingham. So much so that it is starting to spread to other cities as well. For example, London officials now have plans to install the kits at bars and restaurants across the city. The bleed control kits should start appearing sometime in late September or October.

The goal is to have the kits be as commonplace as AEDs. Achieving that goal would put life-saving supplies in the hands of average citizens who might be called upon to render aid in the event of a knife attack. Given the current state of affairs in the UK’s biggest cities, deploying these kits on a large-scale makes good sense.

Above and beyond bleed control

Above and beyond bleed control, UK businesses can do other things to help promote public health and safety. The previously mentioned risk assessment is just a start. A risk assessment helps identify all of the potential hazards in a given workplace so that corrective action can be taken.

One of the easiest and most fundamental things business owners can do following an assessment is to ensure that at least one first aid kit is kept on hand. In places where a bleed kit would be a good idea, settling for a basic first aid kit is probably not appropriate. Large first aid kits with more bandages and other supplies would make it easier to treat injured parties on the scene.

Note that first aid kits are enhanced when employees have a basic understanding of first aid. To that end, selecting a few employees in every workplace to undergo basic first aid training is another great idea. First aid training classes are available throughout the UK. Most are free or rather inexpensive.

It is unfortunate that the UK has seen a recent rise in knife violence. But now we have an opportunity to do something about it, at least where treating victims is concerned. It is time for every city in the UK to get on board with the bleed control campaign. AEDs are now ubiquitous throughout the country; it’s time that bleed control kits are as well.