Home Wealth Bill Gates is the world’s richest person again, but only just 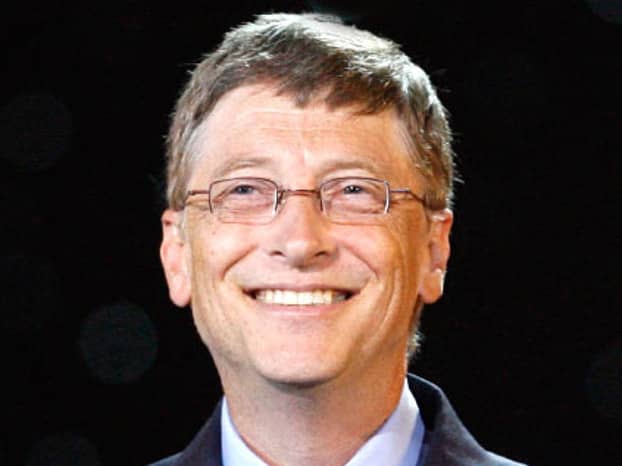 Bill Gates is the world’s richest person again, but only just

Bill Gates has again become the richest person in the world, according to Forbes in its Forbes 400 list of the richest Americans.

Gates has a cool $72bn fortune. That means he claims back his cash-rich crown from Carlos Slim, the mogul of Mexican telecoms and infrastructure (although Slim is not indexed in this new ranking).

Bloomberg reported that Gates had become the world’s richest person again in May this year on its Bloomberg Billionaires Index, after Microsoft’s stock price hit a five-year high. That was the first time Gates had reached the number one spot on the Bloomberg list since 2007.

According to the Forbes 400, Gates has been the richest person in the US for 20 years in a row.

Warren Buffett is indexed as the second-richest person in America, according to the Forbes 400, with a fortune of $58.5bn. He’s followed by Oracle CEO Larry Ellison ($41bn), Charles Koch ($36bn), David Koch ($36bn), then at number six Walmart’s Christy Walton and family ($35.4bn).

The world’s 10 most powerful companies – FOUR are Chinese