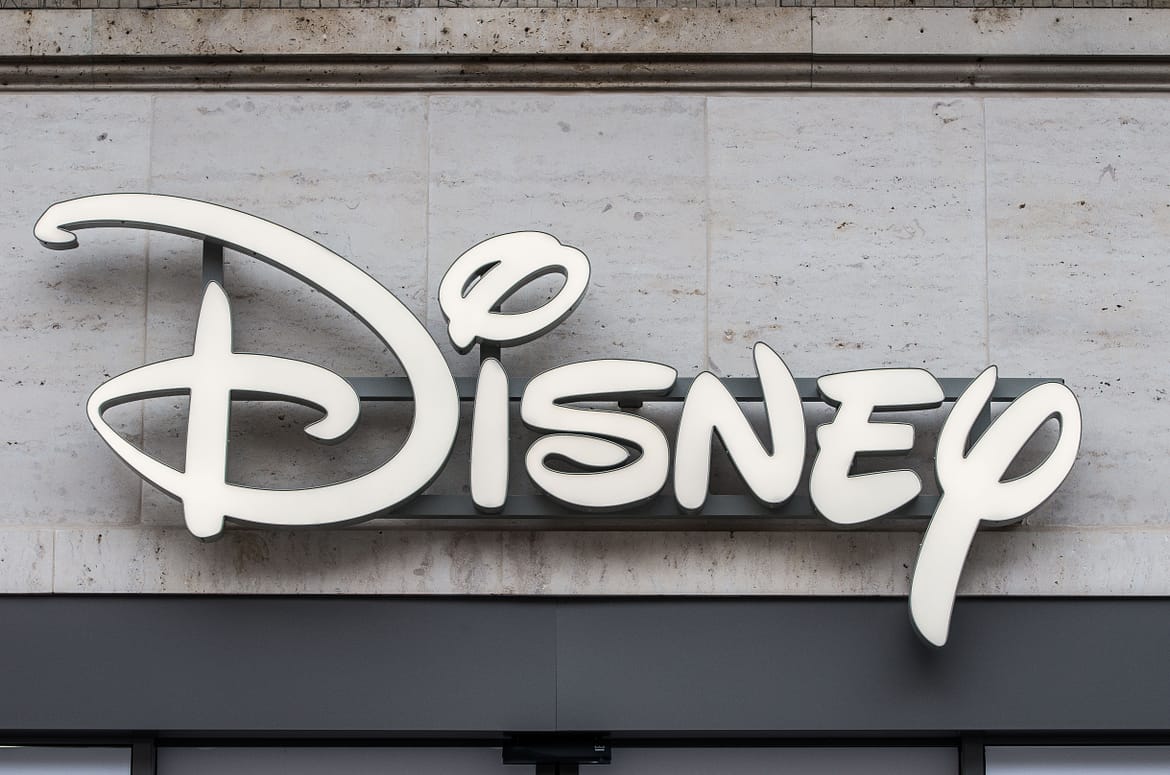 Disney’s latest offer is “superior” to the proposal made by the US media conglomerate Comcast, Fox said in a statement. The new Disney offer, which would be in cash or stock divided proportionately, is about $10 higher than Disney’s first bid in December 2017.

“We are extremely proud of the businesses we have built at 21st Century Fox, and firmly believe that this combination with Disney will unlock even more value for shareholders as the new Disney continues to set the pace at a dynamic time for our industry,” said Rupert Murdoch, the executive chairman of 21st Century Fox, in a statement.

“We remain convinced that the combination of 21CF’s iconic assets, brands and franchises with Disney’s will create one of the greatest, most innovative companies in the world,” he added