Home Business NewsBusiness Bent cop with £700,000 stash of drugs, to be jailed 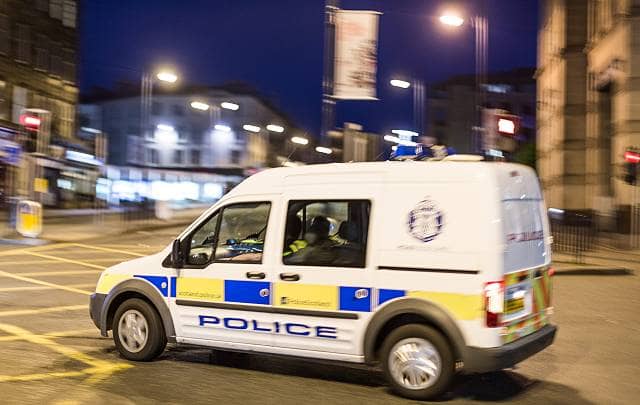 A former police inspector of 10 years service, Keith Boots was caught with drugs worth £700,000 at his home. He was responsible for storing and destroying drugs within a police store.

Leeds Crown Court were told that he was to re-supply the confiscated drugs that he stole. Officers raided his home in 2014, Cocaine, heroin, ecstasy, cannabis and crack was found.

West Yorkshire police said: “Keith Boots was a criminal masquerading as a police officer who stole class A drugs from the force which he then intended to resupply to the criminal fraternity.”

“The actions of Boots were simply inexcusable. Whilst his hardworking and honest colleagues were doing all they could to take illegal drugs off, of the streets he was stealing them back and seeking to redistribute them.”

Suspicions had led police to Keith Boots home after they found quantities of drugs missing from the police store.

Prosecutor Paul Greaney told Leeds Crown Court: “What was found on the ground floor would have kept a 1970s rock star, as well as his band, entertained for weeks.”

He was found guilty of conspiracy to pervert the course of justice, theft, possession of drugs with the intent to supply along with various other offences.

He will be sentenced next week by Leeds Crown Court.