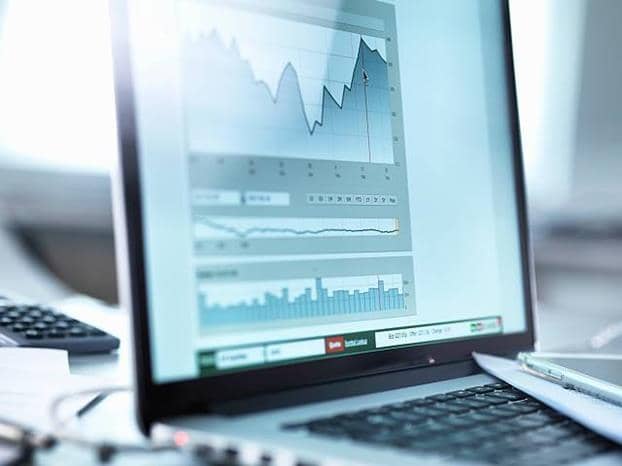 Shares in Bayer fell more than 10 per cent after a California jury ordered the German company’s subsidiary Monsanto to pay $289m in damages last week. Monsanto would reportedly appeal against the verdict.

A jury had found Monsanto liable in a lawsuit alleging that the company’s glyphosate-based weedkillers, including its Roundup brand, caused cancer. The case against Monsanto, which Bayer acquired this year for $63 billion, is the first of more than 5,000 similar lawsuits across the United States.

“Today’s decision does not change the fact that more than 800 scientific studies and reviews … support the fact that glyphosate does not cause cancer,” Monsanto said in a statement.