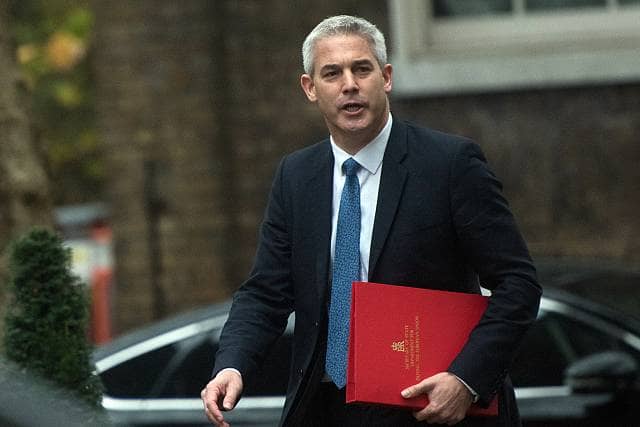 The Brexit Secretary Stephen Barclay has warned Michel Barnier the EU’s chief negotiator and EU leaders to re-broker an agreement or a no-deal Brexit “is coming down the tracks.”

His plea to Barnier comes after a leaked document obtained by the Observer warns over the impact a no-deal will have on the UK.

According to analysis from the Department for Education (DfE) obtained by the newspaper, schools may have to close, exams could be disrupted and food for pupil’s meals could runs short.

Last week Barnier told Barclay that he is bound by the instructions given to him by the EU Commission and leaders of the EU member states.

However, Barclay argued that “political realities have changed” since this task was originally set as 61% of MEPs have changed in the recent EU parliamentary election.

Writing in the Mail on Sunday Barclay said, “Such a fundamental shift illustrates the need for a change of approach.

“Mr Barnier needs to urge EU leaders to consider this if they too want an agreement, to enable him to negotiate in a way that finds common ground with the UK. Otherwise, no-deal is coming down the tracks.”