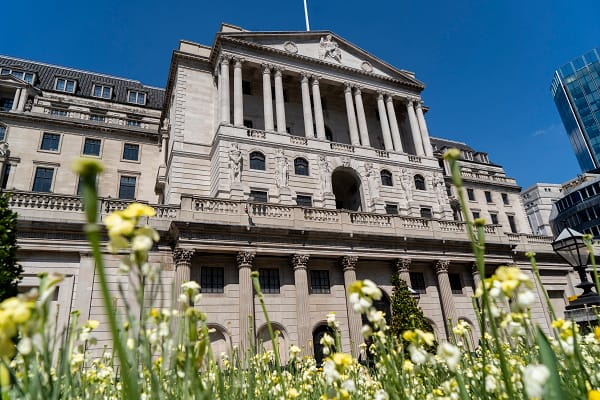 Baker points out that UK interest rates are likely to rise again on Thursday, when the Bank of England announces its monetary policy decision:

“The bounce in October GDP may have been a touch stronger than consensus expected after the extra bank holiday hit output in September, but taking September and October together paints a downbeat picture of UK economic growth going in to Q4. The level of GDP is barely above where it was pre-pandemic, part of the bounce in services output was down to vaccination and test and trace activity and more than half the manufacturing subsectors saw declines in output.

“The UK could escape a technical recession (for now) if November and December output was flat, but falling output would be more consistent with the picture being painted by business surveys.

“With inflation as strong as it is, and despite the downbeat picture for economic activity, another Bank of England rate hike is very likely on Thursday.”