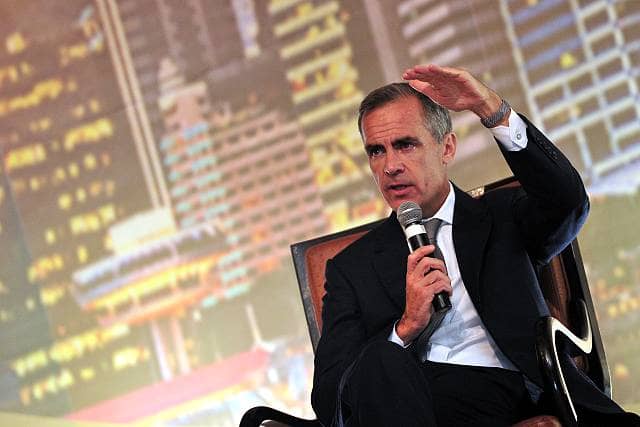 The interest rates, now at a record low, have been bundled with measures to stimulate the economy including buying £60bn of UK government bonds and £10bn of corporate bonds.

“Economic data since the referendum have weakened sharply. There is a real need for more stimulus now,” says Samuel Tombs, chief UK economist at Pantheon Macroeconomics.

David Blanchflower, a former MPC member and now professor of economics at Dartmouth College in the US, says the Bank must, at the very least, cut rates: “If the data turns around, the Bank can reverse the cut.

“If they don’t act and it turns out they should have, then the situation is much worse.”

Britain’s economy is shrinking at its fastest rate since the 2008-09 financial crisis, according to latest data.

Data experts Markit said the full version of its monthly Purchasing Managers’ Index (PMI) on Wednesday showed a sharp hit to business activity from Brexit, just as a one-off preliminary PMI did two weeks ago.