Home Business NewsBusiness ASOS and Boohoo stuck in the gutter 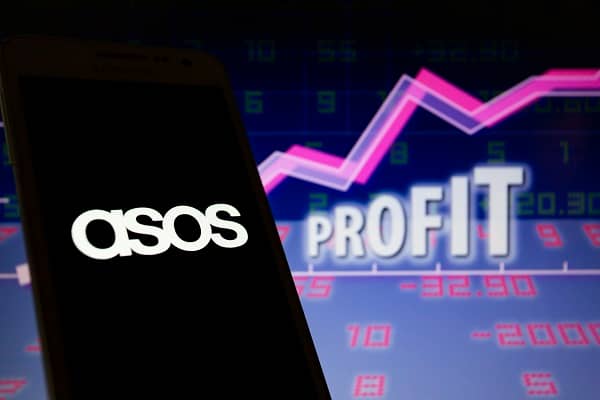 ASOS and Boohoo stuck in the gutter

The pace at which online retailers have gone from sitting on cloud nine to being stuck in the gutter is quite remarkable.

“It only seems like yesterday when everyone was celebrating how fashion retailers were doing so well during the pandemic as people bored at home were eager to keep refreshing their wardrobe. Now the pressure on family finances has resulted in a shift in consumer behaviour with more considered purchases and more people changing their mind once they make an order.

“Elevated order returns look to put a big dent in ASOS’s earnings. Not only will the company incur higher costs from having to process returned products, but it will also have to mark down prices to shift these unwanted goods,” said AJ Bell’s Russ Mould.

“ASOS has subsequently slashed its earnings expectation big time. Full year pre-tax profit is now expected to be in the range of £20 million to £60 million, which is significantly below the £92 million analyst consensus forecast before the latest trading update. This has a knock-on impact for cash generation, meaning that instead of the £93 million net cash position forecast by analysts, ASOS now expects to end its year with net debt of between £75 million and £125 million.

“What a day for José Antonio Ramos Calamonte to be appointed chief executive. There will be no fanfare and celebration, instead he gets to deliver terrible news on the first day in the job. Given that it’s an internal promotion, he won’t be surprised by the state of the business having worked for ASOS since January 2021.

“It’s all change at the top for ASOS with a new chair as well, with Jørgen Lindemann being appointed. Investors will be hoping for some fresh thinking in the boardroom, particularly as the share price has fallen by 80% in the past 12 months and now sits at a 12-year low.

“Surprisingly, given the weak backdrop, Boohoo hasn’t lowered its earnings guidance with its latest update. Admittedly it already gave a sales warning last month where it warned of slowing revenue growth and higher operating costs.

“Boohoo is pinning its hopes on people buying new outfits for their summer holiday which might not be the big payday it expects.

“The squeeze on people’s finances means that many people won’t be able to afford to go away this summer and so they may be content with their current wardrobe if the most exotic thing they’ll do is sip piña coladas from their deckchair in the garden.

“Boohoo’s latest sales figures show how tough life is for fashion retailers. Revenue is down 8% over three months with overseas operations continuing to struggle with delivery delays.

“Unfortunately, life could get even worse for ASOS and Boohoo, as countless consumer-facing companies are experiencing reduced demand.”