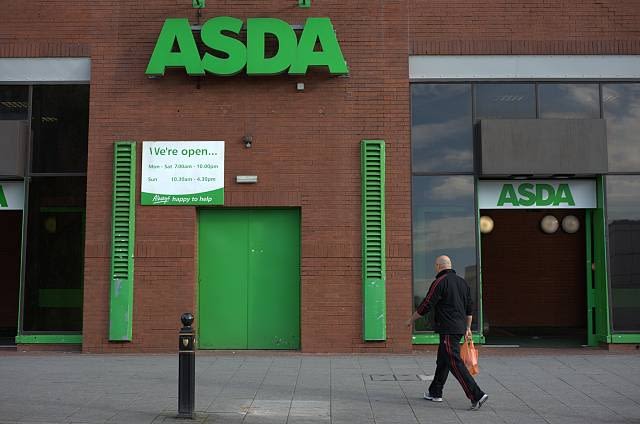 Ecommerce analytics platform, E Fundamentals, today releases its ‘Beer & Cider Football Fever Index’, which ranks the UK’s major supermarkets by online World Cup buy-in. A weighted score has been allocated based on analysis into the ranges, promotional activity and pricing of Britain’s top beer and cider brands across sites as England achieve the most successful run in the tournament since 1990.

Strongbow and Kronenbourg 1664 prove to be ambitious brands taking a bigger market share with a clever pricing strategy and by leveraging their World Cup tie in despite not being official sponsors like Budweiser.The other beer and cider brands analysed are Stella Artois, Foster’s, Carling, Carlsberg, Corona, Peroni and Kopparberg. The biggest depth of discount overall is Kronenbourg 1664, which challenges the main sponsor not only via promotions but also with its packaging, leveraging the brand’s long-running relationship with former footballer Eric Cantona.

The supermarket retailers analysed were Tesco, Asda, Sainsbury’s, Morrisons, Waitrose and Iceland, as well as online-only grocery websites Ocado and Amazon Pantry. The supermarkets were scored against eight different segments in E Fundamental’s ‘Football Fever Index’ such as ‘total range size’ to ‘average price’ and ‘depth of discount’.

Asda scores the highest among the retailers despite threats of alcohol rationing due to the ongoing CO2 shortage, ranking in the top three for each segment, and gaining top marks for offering the biggest depth of discount, on average 20% on multipacks, and having the most competitive pricing of all the retailers on promotional packs.

Unlike the other retailers, as early as the beginning of May Asda had optimised products against a search for ‘World Cup’ which returned an array of relevant products across categories such as kegs and large packs of beer and cider, snacks and party accessories.

Despite reports of Asda limiting fizzy drinks ranges due to the CO2 shortage, the report reveals that just under half (47%) of Asda’s range are multipacks, encouraging volume purchase. This supports stats revealed by The Centre for Retail Research (CRR) showing that England’s semi-final against Croatia is expected to add £555 million of consumer spending to the economy as people stock up on food, drink and memorabilia.

Five of the eight retailers have a football related dedicated ‘shelf’ or store within a store, offering customers inspiration on which alcoholic beverage to purchase, which include the kegs and big packs as well as other party items such as snacks and decorations.

Waitrose, Amazon Pantry and Iceland are the only online supermarket retailers choosing not to mention the World Cup on their online stores, instead deciding to focus efforts on endorsing the inspiration for ‘summer’ theme which all supermarkets have continued to promote.

John Maltman, CEO at E Fundamentals said: “England’s strong performance in this year’s World Cup has had the entire country in football fever. Sales of beer and cider traditionally peak during the World Cup, but the CO2 gas shortage has caused some headwinds in the category. With this in mind, the team at E Fundamentals have researched into whether the UK’s supermarkets are still capitalising from the World Cup via beer sales and discounts. What’s clear from the results is that there is such an opportunity for retailers and FMCG brands to capitalise on major events like The World Cup by ensuring online channels are optimised as effectively as in-store promotions.”

Asda petrol stations to be sold to secure £6.8bn takeover...

1,200 jobs at risk as Asda to restructure bakery counters