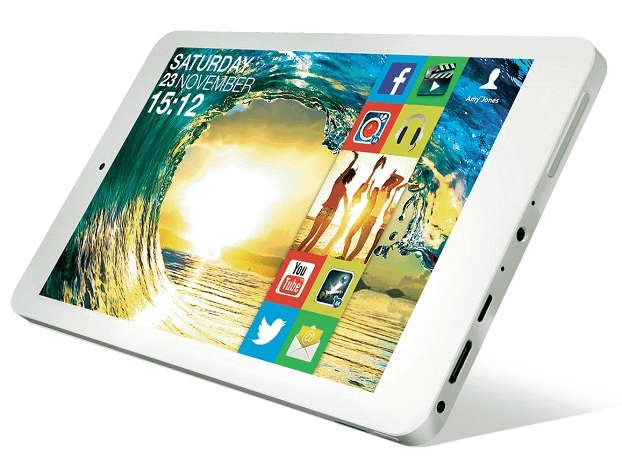 Argos today joined the tablet market with its £99 MyTablet.

The launch follows Tesco’s Hudl tablet that was released on 30 September.

The 7in (18cm) MyTablet will run on Google’s Android Jelly Bean 4.2.2 operating system. It comes with an in-built camera and pre-loaded apps like Angry Birds, BBC iPlayer and the Argos shopping app.

The tablet is £20 cheaper than Tesco’s Hudl and has a lower-resolution screen, half the storage and reduced battery life.

“Currently around 15% of Argos sales are via mobile devices, including tablets, and with the Argos app pre-downloaded, it’s now even easier to do all your Christmas shopping online on MyTablet. Customers have never had such a good quality tablet at such an affordable price,” said Argos managing director John Walden.

“Millions of people have bought tablets during the last year but there is still around 75% of the UK population without one,” he added. “We know that tablets will feature heavily on Christmas lists this year.”

Apple to launch iPad 5 on 22 October