Home Business NewsTech News Are you being lied to about your laptops battery life? 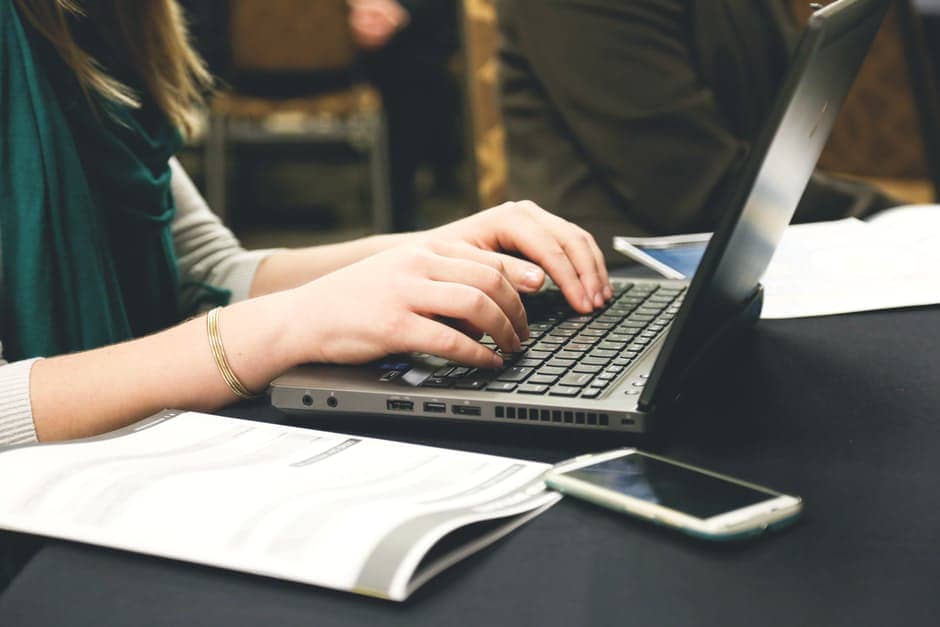 Are you being lied to about your laptops battery life?

A study which was conducted by consumer group Which? Has found some laptop brands have less than half the battery life that’s promised on the box.

Apple’s very own Macbook Pro was the only one to live up to its 10-hour battery life in the test.

Models such as Dell, Acer, Lenovo and HP only had around half the battery power the firms advertised.

“There are lots of variables when it comes to real world use such as how bright the screen is and what applications you are using, which can have a major impact on battery performance.”