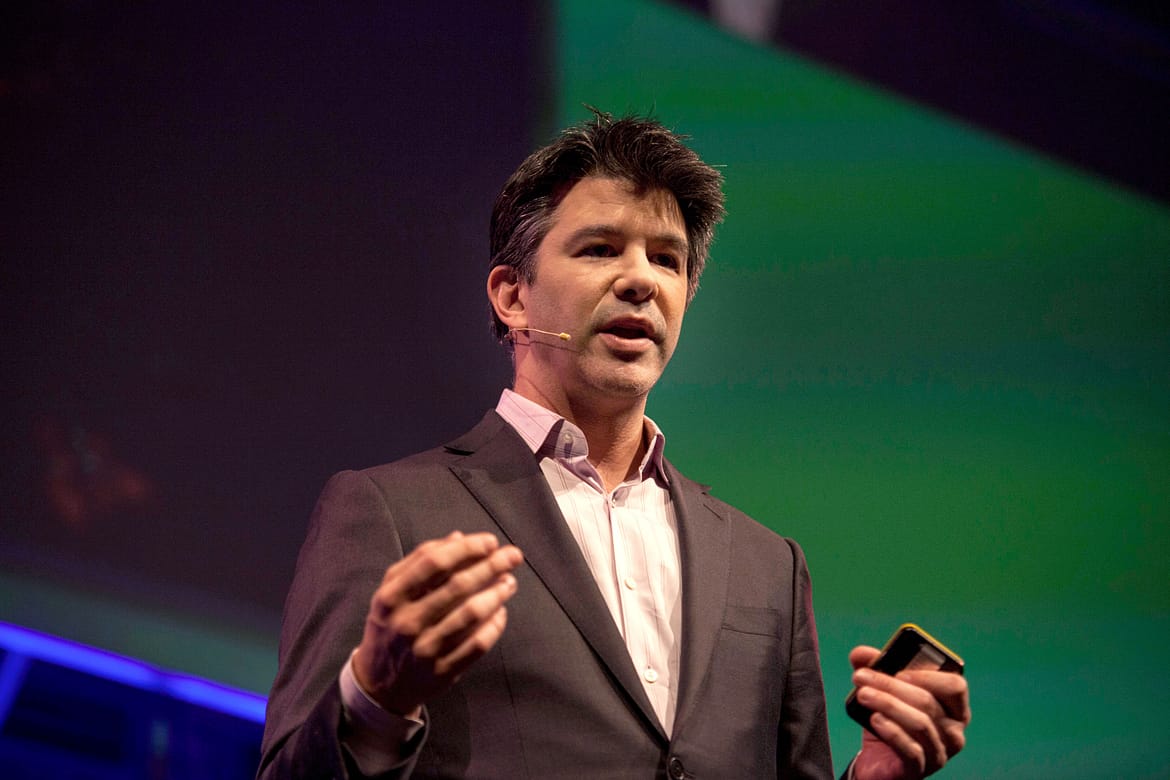 Uber employees are talking to rival firms and joining recruitment agencies, per the Financial Times. This comes after weeks of allegations and actions, from Uber being sued by Alphabet for sexual harassment and sexism by management within the San Francisco based company.

Last week Travis Kalanick CEO of Uber was again in the news after a video went viral of him arguing with one of his drivers after his driver complained about low pay and conditions. Kalanick issued a statement, he said I “must fundamentally change as a leader and grow up.”

“I have seen quite a few people who have been looking to leave Uber,” said a recruiter who once worked for Uber, he told the FT. “One of the main reasons is lack of faith in senior leadership.”

This recruiter further said that he received more CVs from Uber staff in the last week than in the last month.

With Uber being worth £57bn it would be a big decision as it could mean lucrative stock options being sacrificed that may be worth millions of pounds should Uber be bought or were to float on the stock market.

President of the SCGC Executive search, Guillaume Champagne said to the FT: it had been “incredibly difficult” to hire from Uber because employees didn’t want to “leave their stock options on the table.” Champagne added that Uber would have had to become “an awful place” if workers were leaving.