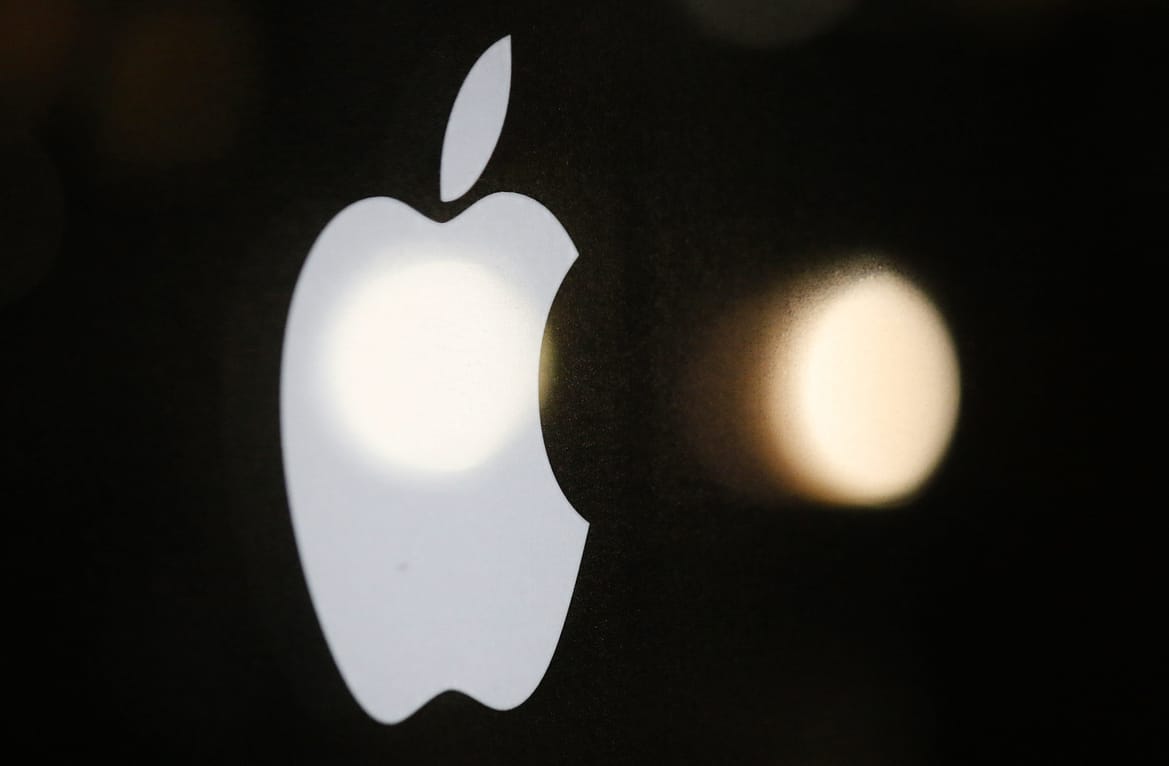 A newly published patent has revealed that Apple is looking at fitting a fingerprint scanner beneath the screen of its phones, this would mean it could completely get rid of its separate home button.

The patent, which was purchased by Apple details a system of using LEDs hidden underneath the screen, this would detect finger position and scan its surface to be able to read a finger print.

Apple said in the newly reassigned patent: “When the fingerprint is placed upon the transparent substrate, the sensing IR diodes within the display panel sense patterned IR light reflected off grooves of the fingerprint surface.”