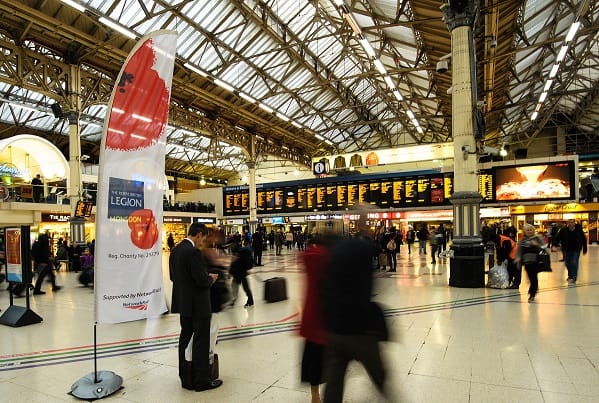 Earlier this week it tried to calm fears about a third-party insurer pulling support which could force it to make upfront payments to suppliers. Now AO is now going cap in hand to investors to raise £40 million by issuing new shares at 43p, an 8.5% discount to last night’s closing price and 36.6% below last Friday’s closing price.

That’s going to be a hard sell given the risk of a recession and how consumers have been cutting back on their spending as their monthly bills have shot up. Plenty of households will be thinking their fridge or TV could last a bit longer before an upgrade, so there is a big risk to AO’s near-term earnings.

AJ Bell’s Russ Mould said: “Even though plenty of people are still working from home and don’t miss their daily commute on public transport, there has been a big uptick in train travel in general. That’s music to the ears of Trainline whose share price has soared after it upgraded earnings guidance.

“An increase in tourists visiting Europe has led to greater demand for tickets and no doubt the chaos across airports has encouraged more people to travel by rail than plane.”