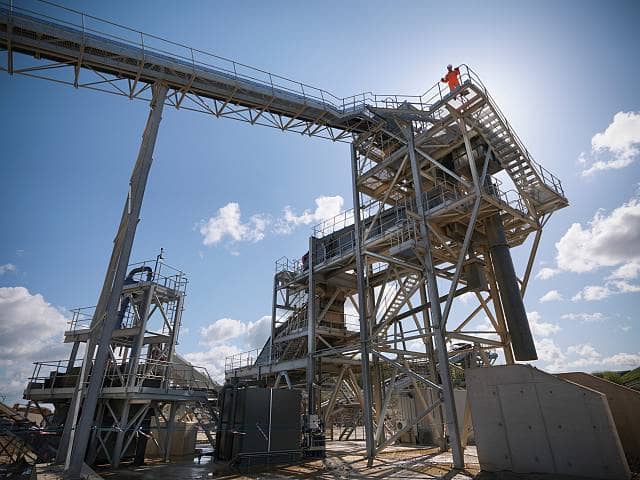 Anglo American, the mining giant, has confirmed that it is in advanced takeover talks with Sirius Minerals which is mining for potash in North Yorkshire.

Anglo American said a possible offer of 5.5p per Sirius share would value the company at £386m.

The future of the mine has been in doubt after Sirius Minerals was forced to pull plans to raise $500m which would have unlocked further funding for the project.

It is set to be the world’s largest mine for polyhalite, a naturally occurring fertiliser which is used in agriculture.

First commercial gold mine construction has started despite coronavirus