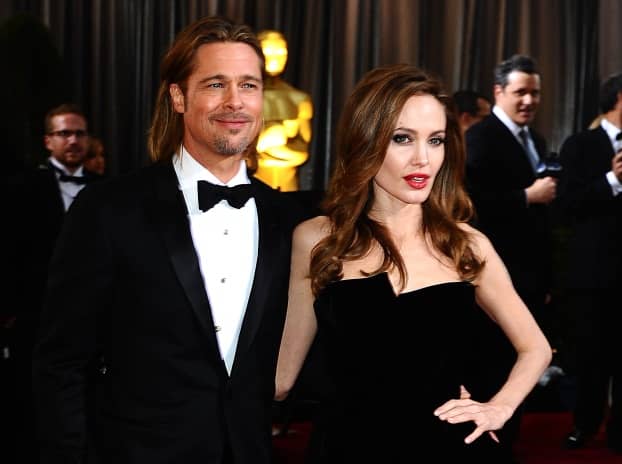 Angelina Jolie and Brad Pitt are set to divorce after a 12-year relationship together and a two-year marriage.

Jolie has filed the legal papers citing “irreconcilable differences”, applying for custody of their six children.

A legal representative for the actress confirmed she has filed the papers to dissolve the marrage, claiming she had done so for the “health of the family”. “She will not be commenting, and asks that the family be given its privacy at this time,” attorney Robert Offer added in a statement.

Actor Brad Pitt told People magazine, “I am very saddened by this, but what matters most now is the well-being of our kids.

“I kindly ask the press to give them the space they deserve during this challenging time.”

Singer Adele has been among those to comment on the split, dedicating a concert in New York on Tuesday to the Hollywood couple.

She told the audience at Madison Square Garden she had been “shocked” by the news and it felt “like the end of an era”.

George Clooney worked with Pitt on the film Ocean’s Eleven and its sequels, expressed surprise when asked about the matter.

He told reporters at a United Nations event. “It’s an unfortunate story about a family.”