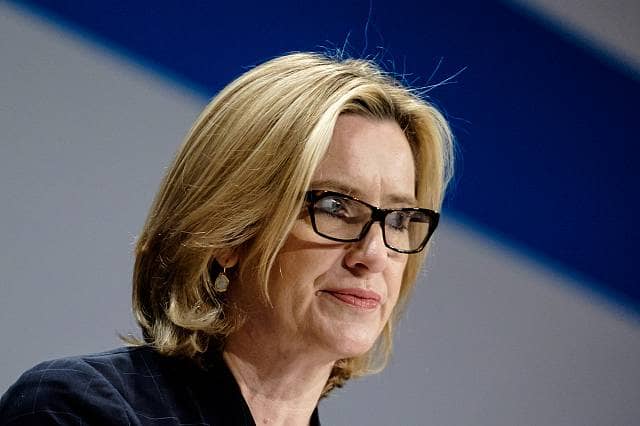 This is what she said

The home secretary, Amber Rudd has said that an overhaul of the current guidelines for those who carry out an acid attack will “feel the full force of the law” as it could soon carry a life sentence.

Writing in the Sunday Times, Rudd wrote: “Today I am announcing an action plan to tackle acid attacks.

“It will include a wide-ranging review of the law enforcement and criminal justice response, of existing legislation, of access to harmful products and of the support offered to victims.”

“We will also make sure that those who commit these terrible crimes feel the full force of the law.”

“We will seek to ensure that everyone working within the criminal justice system, from police officers to prosecutors, has the powers they need to punish severely those who commit these appalling crimes.”

In the six months leading up to April 2017, there have been over 400 corrosive substance attacks, according to 39 police forces in England and Wales.