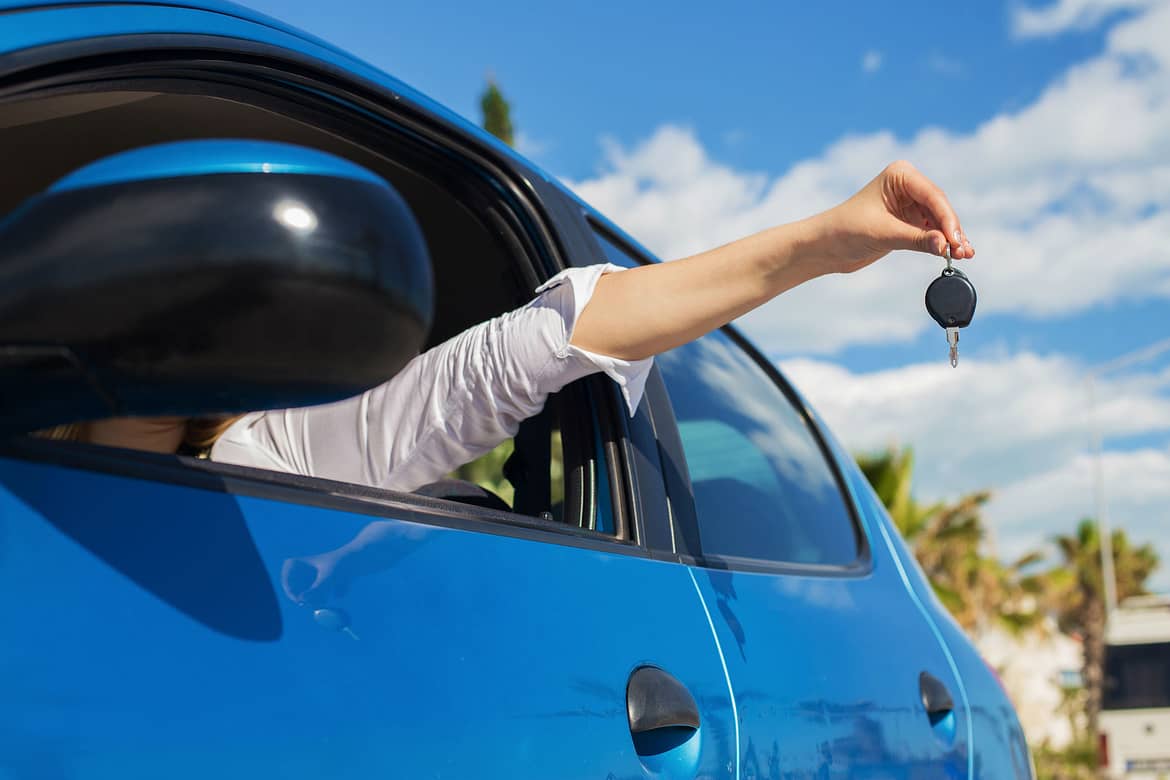 Amazon is driving into a new market: cars. And the online delivery expert ParcelHero says the UK is to be Amazon’s trial country as it gets its car sales into gear.

Amazon is taking its next step in becoming the pipeline through which we buy everything, by planning the sale of some of its largest and most expensive products yet: cars. The e-commerce delivery expertParcelHerosays Amazon is about to motor into car sales, and is already hiring automotive industry experts to launch in the UK.

Says ParcelHero’s Head of Consumer Research, David Jinks MILT: ‘From books to consumer electronics, Amazon has completely transformed the market wherever and whatever it has launched. Now the likes of Evans Halshaw and Bristol Street Motors will be taking a deep breath as it accelerates into the world of car sales. The German trade car magazine Automobilwochehas revealed that Amazon is planning to move into the European car trade -starting in the UK.’

Automobilwoche reveals that industry specialist Christoph Moeller has been put in charge of Amazon’s European business with car makers. Moeller told the publication that the company is already recruiting car sales executives. He says that Amazon plans to run the business out of Luxembourg and is looking at Britain as its probable pilot market.

Says David: ‘Amazon is looking at every branch of retail. There is small wonder that it is now looking at car sales. Amazon is already actively making loans to its marketplace traders: it may be able to offer attractive loans on new cars in the future to its Prime Members, for example. Amazon is also likely to offer long term lease cars.’

And David agrees Britain will be the most likely launch place: ‘Mr Moeller’s claim that the UK will be its pilot market makes perfect sense. Amazon launches many of its ideas in the UK before the US and internationally. For example, Amazon trialled its own delivery arm, Amazon Logistics, in the UK before it launched it elsewhere, in order to perfect its one hour Prime Now service before commencing its own deliveries in America.’

Concludes David: ‘Amazon trialled selling small Fiats in Italy last year, with some success; but even the dinky Fiat 500 can’t be left under your doormat or in your porch. Amazon will likely have to work with an established car distributor to deliver your new car; introducing an entirely new supply chain.’