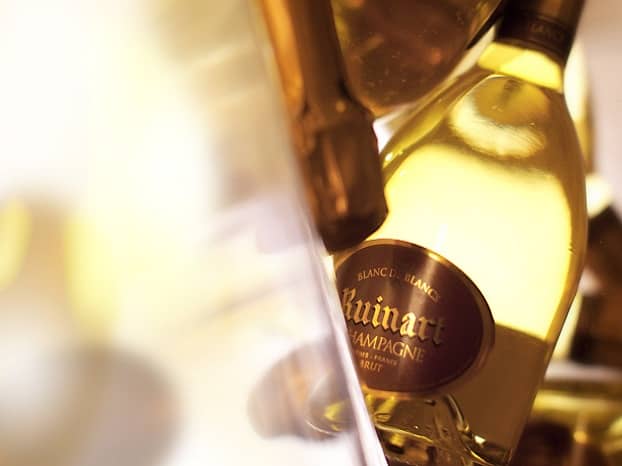 The Tory party has raised a few eyebrows after granting shamed security firm G4S the contract for serving a £45 a bottle champagne at the party conference.

Held at the five-star Midland Manchester Hotel, the conference saw 20 G4S staff on duty to help with the delivery of Ruinart Blanc de Blancs.

According to the Sunday Mirror, the Tory party has turned the lobby of the hotel into an extra bar where guests are served Sancerre along with the expensive bubbly.

Rather awkwardly, the expensive champagne was being served against the backdrop of banners which read: “For hardworking people”.

G4S came under fire last summer for a security fiasco during the Olympics which led to chief Nick Buckles’ resignation. Back in May, the security firm was accused of charging taxpayers for electronic tags on prisoners who were either dead or had left the country.

One in four Tory councillors support UKIP pact, but Hague rules it out

At last! Boris finally admits he wishes he was back in Parliament