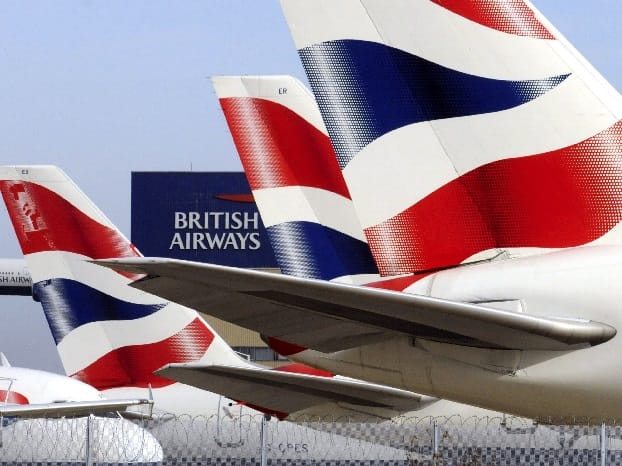 All about British Airways jet incident at Gatwick airport

A British Airways flight travelling from Naples was forced to make an emergency landing at Gatwick airport around midnight due to a ‘hydraulic fluid leak’.

Following this emergency, incoming flights were temporarily diverted from the airport, leaving hundreds of passengers stranded.

A spokeswoman for Gatwick has confirmed the emergency: “A British Airways flight that was inbound from Naples to London Gatwick landed with a technical fault, which resulted in the aircraft stopping on the runway whilst an inspection of the aircraft took place,” she said.

“During this time, our runway remained temporarily unavailable while we switched over to our stand-by runway. As a result of the runway being unavailable, a number of aircraft diverted away from Gatwick.”

BA flight from Naples is surrounded by fire engines on the runway at Gatwick Airport after landing having declared an emergency while flying over the English Channelhttps://t.co/NIYOVG5aHL