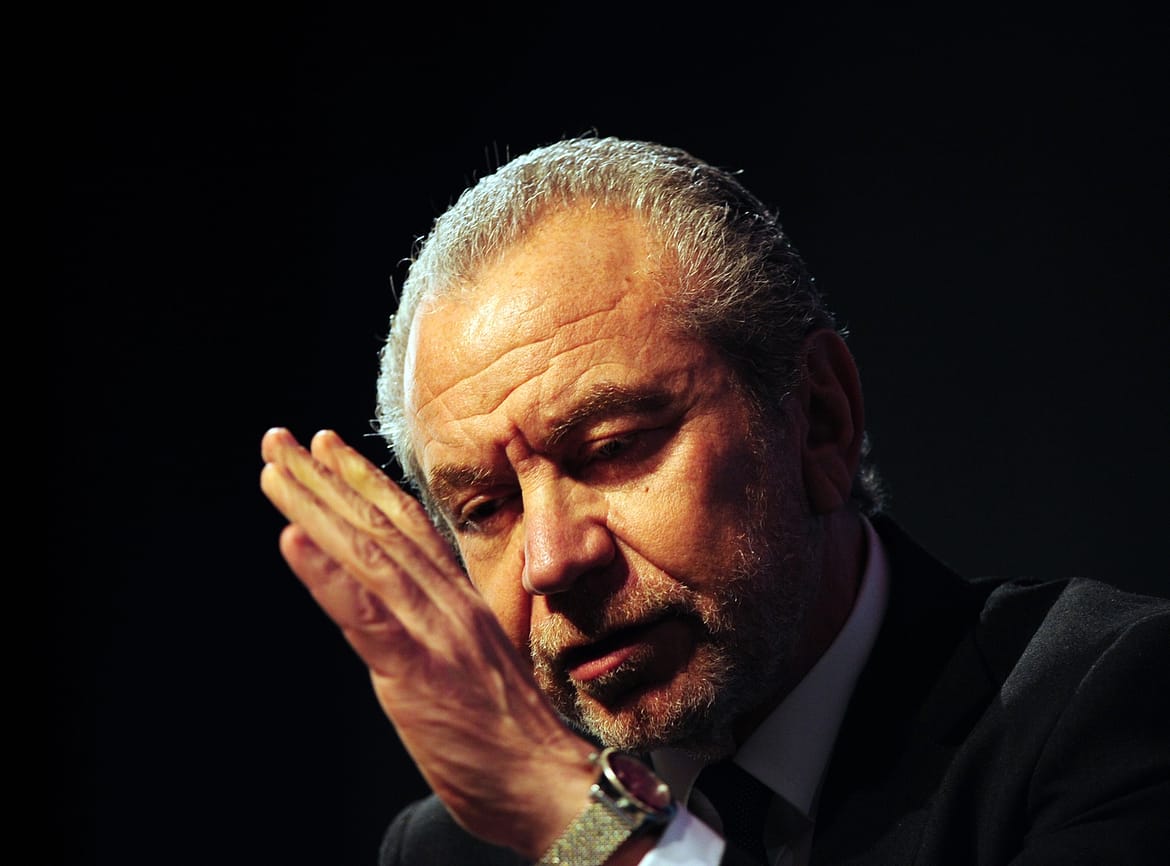 Did you know these five facts about the winner?

Alana Spencer just won The Apprentice 2016 but did you know these facts about her?

1. Alana showed a love for business in school when she made cards with her best friend, however she soon sacked her “because she didn’t make the cards quickly enough”.

2. Her first business venture began at the age of 17, she started a chocolate company before moving on to cakes.

3. She comes from the small village of Llanrhystud, Ceredigion, in Wales.

4. She has a selfie with the former Prime Minister David Cameron, they met at The Royal Welsh Show.

5. Her chocolate has been featured on Heston’s Great British Food programme.