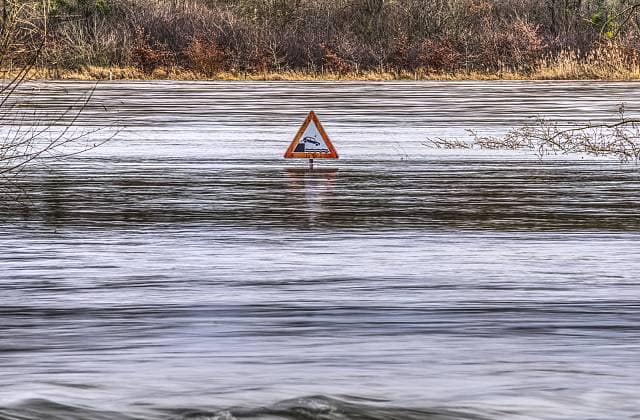 The UK’s economy has taken a real hit early on this year from extreme weather, having experienced three bouts of the ‘Beast from the East’ and a late spring scorching, small businesses across the UK have been left as bewildered as the daffodils this quarter. Hitachi’s new research shows the real impact the elements have had on the small business community in such a short space of time and reveals the knock on effect on sectors that rely heavily on the weather for their businesses to blossom.

For the agricultural sector, almost half (46 per cent ) said unpredictable weather was holding back their business – a rise from 37 per cent two years ago and 34 per cent last quarter. Similarly, in the hospitality sector, concerns about the weather had doubled in two years – rising from 13 per cent in 2016 to 28 per cent this  quarter. For both, the weather had become the top concern since Q4 2017, overtaking issues such as market uncertainty.