Home Business News A bullish cycle in commodities emerged in 2020 and is still continuing to this day, but could it extend into 2023? 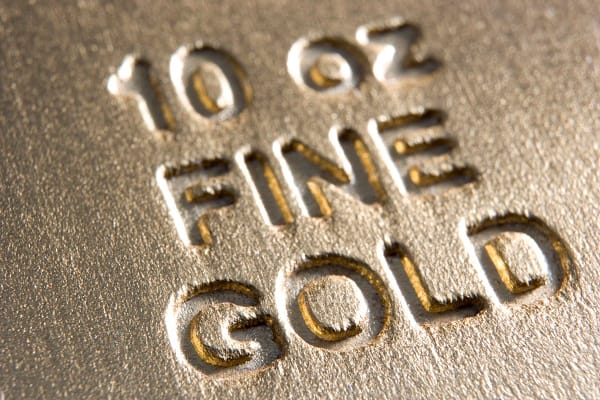 A bullish cycle in commodities emerged in 2020 and is still continuing to this day, but could it extend into 2023?

A bullish cycle in commodities emerged in 2020 and is still continuing to this day, but could it extend into 2023? Expert market analyst Mish Schneider gives her take on the current situation and lists some specific raw materials that traders may want to keep an eye on.

As the US dollar has taken a tumble in price recently, Schneider points out that it appears oversold and may bounce back. But what does this mean for the commodities market? In an exclusive article written for CMC Markets, she suggests that the bullish cycle “could take years to abate” and only appears to be getting stronger as the dollar weakens.

The price of gold moves often and tends to have a negative correlation with the US dollar. In January, the SPDR Gold Shares (GLD) fund consolidated and continued to increase in value until the dollar moved higher. Many gold bulls may have then switched their position from a buy to a sell as gold started to decline.

After this sell-off, and against the backdrop of a weaker dollar, gold has bounced back above its 2022 low and is strengthening again as of December. As it outperforms the S&P 500, trading fluctuations in gold could be profitable if the precious metal rises into the new year.

Aluminium is down approximately 40% from its record high of nearly $4,000 that it reached in March amid fears of a global recession. As of December, aluminium futures are now trading at close to $2,400.

Another way to gain exposure to the price of aluminium is through focused companies like Alcoa Corp (AA), which is the largest US-based producer of the base metal. AA has been outperforming the S&P 500 recently and momentum is basically sideways. The company’s fundamentals appear positive over the long term and Schneider says that “its share price deserves some attention”, while predicting some possible breakouts in 2023.

Soybeans may be another commodity to keep on an investor’s radar. In Brazil, which is the world’s largest exporter of soybeans, short-term crop stress due to dry conditions is expected to affect up to a third of soybean-growing areas. As of mid-December, soybean futures are trading at around $14.65 per contract.

The Teucrium Soybean Fund ETF (SOYB) showed resistance in early November and in the past week, momentum has been flat. However, there may still be potential upside due to the volatility in geographical conditions.

In conclusion of her analysis, Schneider predicts that “the commodity super-cycle, particularly in metals, food and energy, could persist into 2023, potentially making December an apt time for traders to take stock of their exposure to commodities and commodity-related companies”.