Home Business NewsBusiness 6 Gilmore Girls facts you did not know 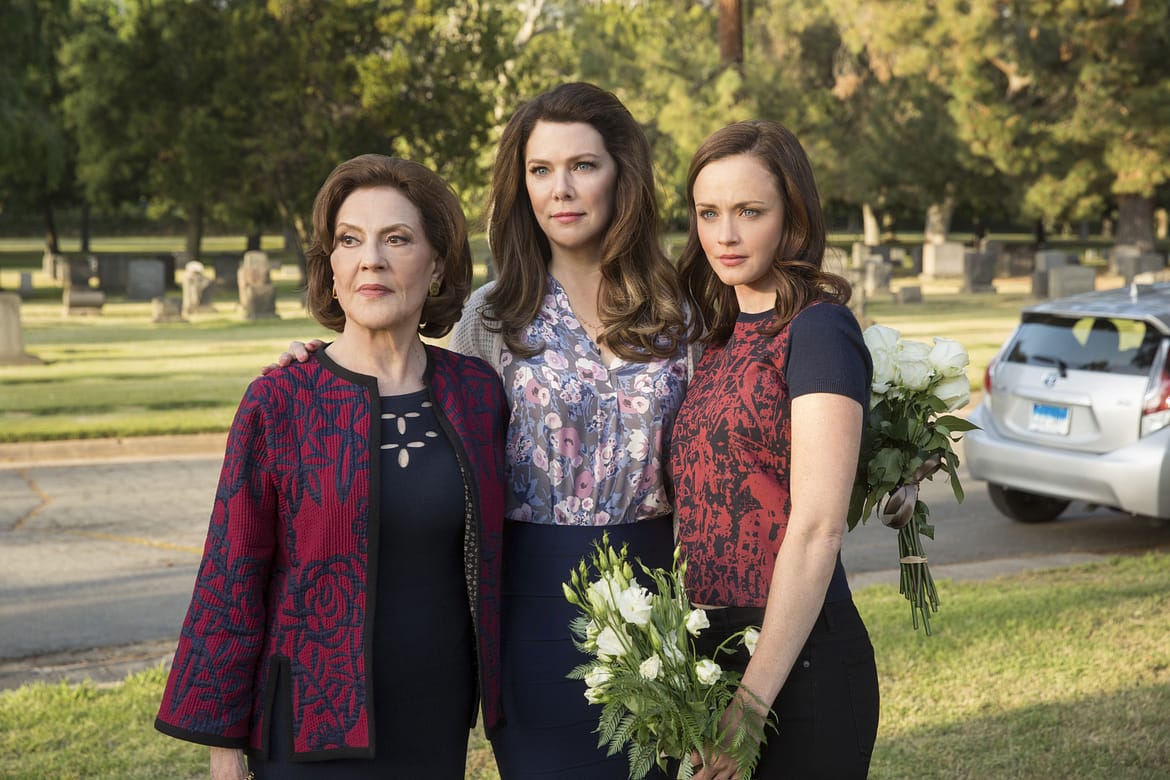 6 Gilmore Girls facts you did not know

Your favourite show it back

The much-awaited Netflix revival of Gilmore Girls is back. Here are some fun-filled facts that you didn’t know about the show and its characters.

1. The set for Stars Hollow, located on the Warner Bros. backlot, was originally built for the 1946 movie Saratoga Trunk.

2. Lorelai dates Chandler – Lauren Graham and Matthew Perry of Friends dated in 2002, when both their shows were still on the air.

3. Liza Weil originally auditioned for the part of Rory but she ended up playing Paris instead.

4. Average TV episode scripts are 45–50 pages, but because of the fast-paced dialogue, the GG scripts were often 75–80 pages.

5. The town of Stars Hollow was based on a real place that the producers visited — the village of Washington Depot, Connecticut.

6. 35. Luke wears a baseball cap because Scott Patterson played in the minor leagues for the Yankees, Dodgers, and Rangers before he became an actor.