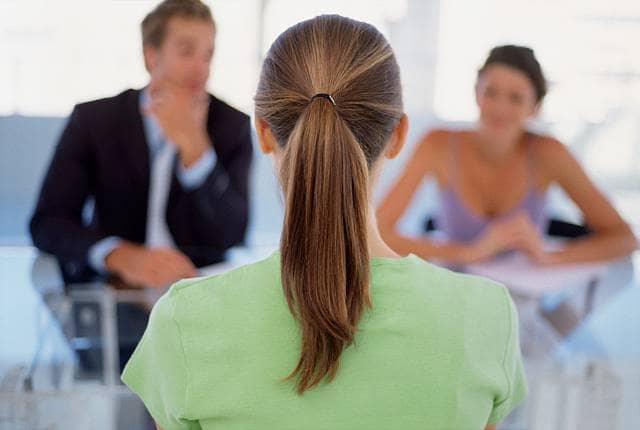 2018 has been the weakest year for jobs confidence

2018 has been the weakest year for jobs confidence among UK employers since 2012, according to ManpowerGroup, with a UK national Outlook of +4% this quarter. But the headline data belies stark differences between upbeat employers in England and much lower levels of optimism in the devolved nations.

The ManpowerGroup Employment Outlook Survey is based on responses from 2,100 UK employers. It asks whether employers intend to hire additional workers or reduce the size of their workforce in the coming quarter. It is the most comprehensive, forward-looking employment survey of its kind and is used as a key economic indicator by both the Bank of England and the UK Government.

Employers in England report an Outlook of +7%, the strongest reported since Q1 2017. In contrast, Northern Ireland (-4%) has slipped further into the red, rounding off a downbeat year, and recording its least optimistic Outlook than at any time since mid-2014. Wales is the biggest faller this quarter, down 11 points to -8% – an eight-year low. Although Scotland remains in positive territory at +3%, it is significantly down on England.

Cahill continues: “The Centre for Cities1 recently warned that Wales would be badly hit in the event of a hard Brexit, due to finance making up 81% of Cardiff’s services sector, and, with over ten per cent of Edinburgh’s population employed in financial services, Scotland is also vulnerable. When you factor in the ongoing conundrum over the Irish border perhaps we shouldn’t be surprised that when it comes to jobs confidence we are anything but a united kingdom.”