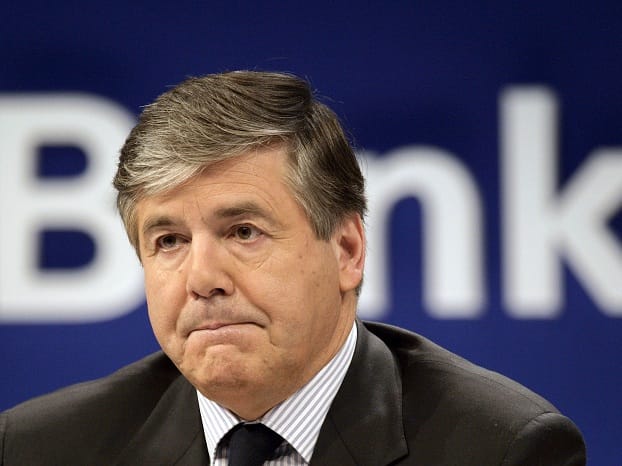 Josef Ackermann, chair of Zurich Insurance and former CEO of Deutsche Bank, has suddenly resigned following the apparent suicide of his CFO Pierre Wauthier on Monday.

Ackermann’s decision seems to have been prompted by the wishes of Wauthier’s family.

Ackermann said in a statement yesterday: “The unexpected death of Pierre Wauthier has deeply shocked me. I have reasons to believe that the family is of the opinion that I should take my share of responsibility, as unfounded as any allegations might be.”

Wauthier, 53, was married with two children. He was found dead at his home, near Zurich in Zug. Police there said he appeared to have committed suicide.

Wauthier’s widow, Fabienne Wauthier, is reported by the Swiss press to have said Ackermann’s “tough management style” had pushed Wauthier “into a corner”. She is believed to hold the pressure he was allegedly under in his job as a driving force in his apparent suicide.

Someone who worked with Wauthier at Zurich is reported to have said Wauthier was “under a lot of pressure” and that it was an “open secret” that there was “a lot more pressure from above on the share price”.

Executive stress is a killer. Yet taking action is quite straightforward