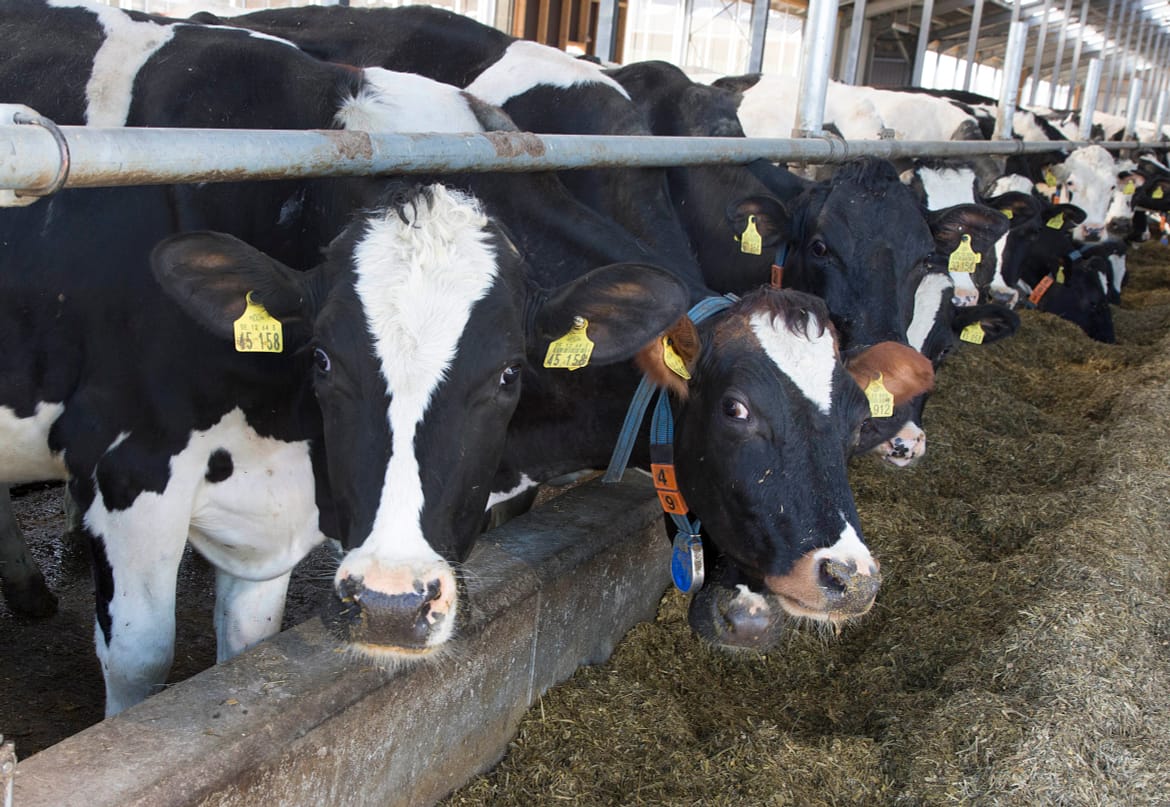 Danone is the world’s largest yoghurt maker and has said it expects to see prices rise in milk this year.

The French firm makes both Actimel and Activia yoghurts and said the increase would weigh on its profits, however the increase will not change its prices.

The company also said they would be implementing new cost cutting measures, worth 1bn euros (£850m).

The firm announced in its annual results that milk will rise in the “mid-single digits” in Europe. Latin America and Russia will bear the brunt of the price hike.

Danone is currently in the process of overhauling its dairy division, its reducing costs and launching new products.

The company is targeting its profit growth at more than five per cent this year, this is down from 9.3 per cent in 2016.

British farmers have protested over the fluctuating price of milk.

Last year, global prices in milk began to rise, in December the average UK farm gate price was 26.2p per litre, this is a nine per cent increase on the previous year.