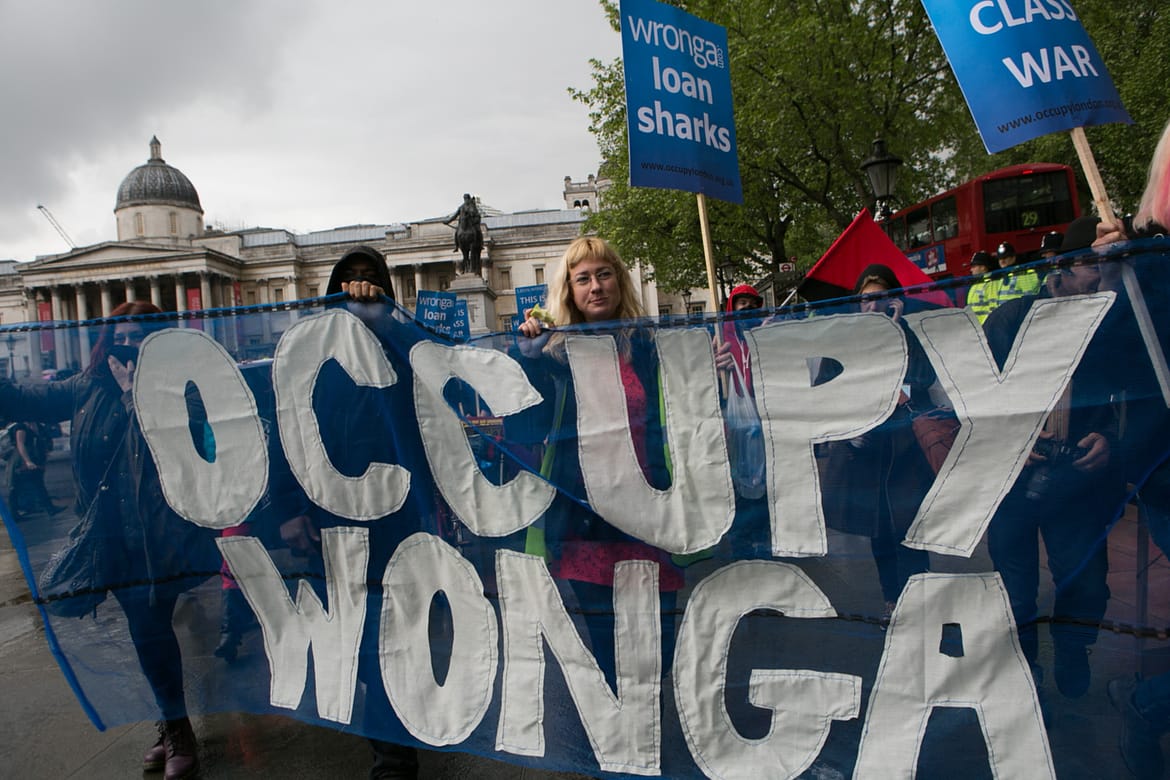 After days of speculation, Wonga Group has collapsed leaving around 200,000 customers still owing more than £400m in short-term loans.

“The Boards of these entities have assessed all options regarding the future of the Group and have concluded that it is appropriate to place the businesses into administration.”

Wonga’s overseas businesses are not part of the announcement.

The development comes four years after the Financial Conduct Authority had ruled that Wonga’s debt collection practices were unfair and ordered it to pay £2.6m to around 45,000 customers. This crackdown had been a massive blow to Wonga’s business model and pushed the lender into the red.

London has raised more fintech investment than any other global...

Majority of European SMEs relying on loans due to slow...