Home Business NewsPolitics News Who'll be Britain's next PM? Osborne rules himself out while Hunt joins in 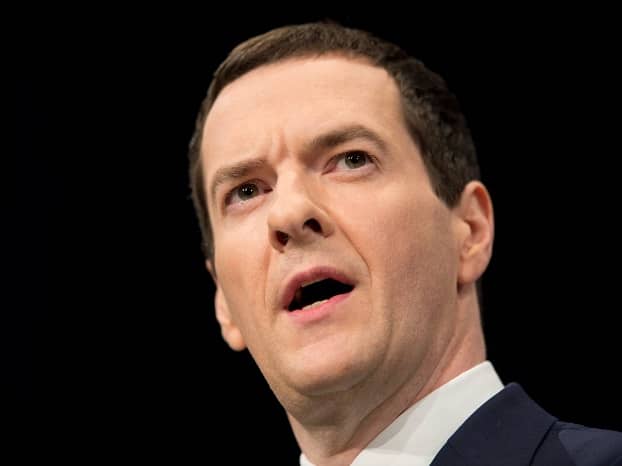 Who'll be Britain's next PM? Osborne rules himself out while Hunt joins in

Hunt, who’s at loggerheads with junior doctors who have been on strike several times this year, said he’s interested in standing up against rivals Boris Johnson and Theresa May.

The news comes after chancellor George Osborne said he does not want to be prime minister.

“It isn’t in my nature to do things by half-measure, and I fought the referendum campaign with everything I’ve got. I believed in this cause and fought hard for it,” Osborne wrote in the Times newspaper.

“So it is clear that while I completely accept the result, I am not the person to provide the unity my party needs at this time.”