Home London News When do the clocks go forward? 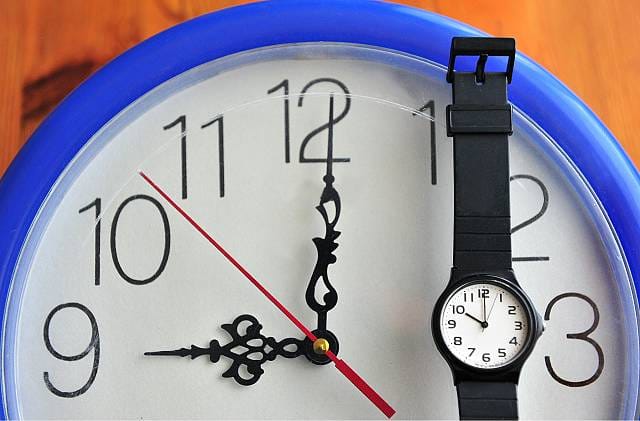 When do the clocks go forward?

It’s going to get lighter…

Spring is here and it’s time to look forward to lighter, warmer evenings but when do the clocks go forward?

This year the clocks will go forward on Sunday 26 March, the UK will move to British Summer Time at 1am.

What exactly is Daylight saving time? (DST), its the practice of advancing clocks during the summer months by one hour.

William Willett was the man behind DST, he came up with the idea in 1907. He wanted people to stop wasting vital hours of light during the summer mornings.

He soon published a leaflet to persuade people to wake up earlier. It was titled “The Waste of Daylight”.

Willett caught the flu in 1915 and died at the age of 58, this was a year before Germany used his clock changing plan on April 30 1916 when the clocks were set forward at 11pm.

The UK starting using this method a month later on May 21.