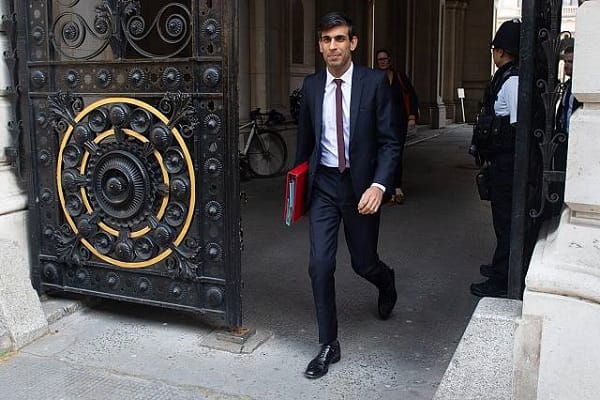 The Chancellor needs to seriously consider tax exemptions or holidays for National Insurance to encourage and maintain employment, if the UK is to get out of recession, say leading tax and advisory firm Blick Rothenberg.

Nimesh Shah, CEO at the firm said: “The UK is in deep recession, green shoots are appearing but is the worst yet to come?”

Nimesh said: “The critical time will be the last quarter of 2020, and there is a lot resting on the impact of the furlough scheme finally closing in October, the important festive trading period for businesses and a realistic chance of successful vaccine becoming available. Many businesses are limping through to Christmas, but it will be a rollercoaster between now and the New Year with so many unpredictable elements in play.

He added: “The Chancellor needs to look at ways to support businesses, to naturally re-deploy the workforce and encourage employment. Tax exemptions or holidays for National Insurance is one idea, and access to funding on sensible and realistic terms is vital.

“More also needs to be done to encourage private investment in businesses, possibly through matched Government funding or extending venture capital reliefs. The Chancellor’s Autumn Budget will be the most important in a generation.”

“The economy shrank 20.4% between April and June, after falling 2.2% in the first three months of 2020, meaning that the UK if officially in recession. Crucially, the economy grew 8.7% in June suggesting the recovery is gathering pace.”

Nimesh said: “But the data is backward looking and doesn’t completely present today’s position as the situation moves quickly with unpredictable twists. The recent indicators are suggesting a reasonably strong economic recovery. The Bank of England said last week that it expects the downturn to be less severe than it originally estimated”

He added: “In July, British businesses reported that shoppers had pushed spending back to pre-lockdown levels.

“This isn’t an ordinary recession – the sentiment amongst consumers and businesses has remained strong following increased activity following the easing of lockdown. However, the sentiment seems to be largely propped up by the continuing Government schemes, in particularly the furlough scheme, which has now started its first steps to being phased out.

More recently, the Chancellor’s ‘Eat Out To Help Out’ programme has given renewed enthusiasm for restaurants, cafes and the local high street but this only lasts for the month of August and the recent good weather has also helped with encouraging people to spend. We shouldn’t forget the stamp duty land tax holiday on purchases up to £500,000 has led to a boost in activity in property transactions, and all the associated activity related to moving home (e.g. lawyers, property agents, removals, repairs, furniture, etc.) but this will expire at the end of March 2021.”

Nimesh said: “There have been a number of recent reports of job cuts, in the retail and leisure and hospitality sectors in particular, and it’s important that the Government does everything it can to limit unemployment. There have been calls to extend to the furlough scheme beyond October, and possibly only for certain sectors, but the Chancellor has been clear that the scheme must end (after two extensions) and there is an ever-increasing cost to the Treasury.”