Home Business Insights & Advice What are the effects of divorce in London? 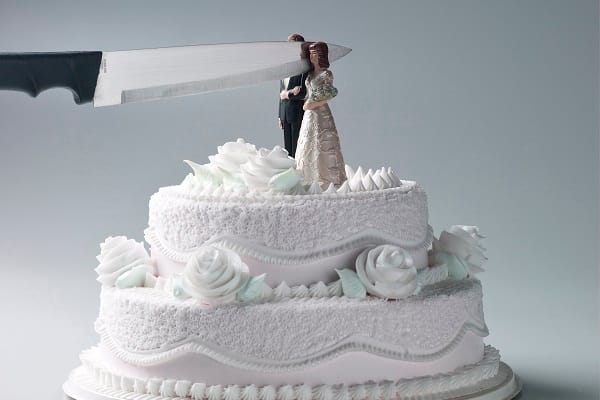 What are the effects of divorce in London?

In London, the average age of divorce has risen since 1997. There are lots of people  search for a good solicitor. There are still some negative effects of a divorce, including its impact on children. In this article, you’ll learn how a divorce affects children, how financial settlements are reached, and how time is spent with children.

The average age of divorce in London has risen since 1997

The age at which people divorce has risen steadily in London over the last few decades. The rise is not entirely surprising as the number of marriages has decreased as well. However, there has been a fundamental shift in the way people view divorce. In the UK, the divorce rate has decreased since the mid-1970s, but it has continued to rise in London. Divorce rates for opposite-sex couples have decreased since 1993. However, divorce rates for older people have risen significantly since 1997. This may be down to the aging population, which is believed to be causing more divorces.

In the early years of the 20th century, many couples lived together as an alternative to marriage. As a result, women’s prospects changed dramatically. They chose to pursue further education and careers instead of getting married. Couples who remained married longer tend to be more mature and handle conflict more easily.

Children are often confused and distracted by the divorce process, and this can have a negative impact on their schoolwork. They may wonder why their parents split up, or if they were at fault for the breakdown. These feelings can also be expressed in rebellious or angry behavior. Some children may blame one parent or the other, while others may blame both.

One way to help children cope with divorce is to make sure they have a safe place to live with their parents. If both parents are insecure and fighting, this can negatively affect the children. It is also important to provide time for both parents. Separating from a parent can be stressful and difficult, but the children need to feel that they are still loved. The more time they have with both their parents, the less negative their feelings will be.

Children in divorced families face several problems, including poor academic grades and rebellious behavior. This can affect their self-esteem and make them feel isolated. They may also become depressed and withdraw from social situations. As a result, they may face a higher dropout rate. The effects of divorce can be felt as early as six years old and are more evident in the teenage years. Children may also feel neglected, depressed, and distracted by the increased conflict between the parents. In addition, children may not show as much interest in academics as children from intact families.

A financial settlement can be drawn up by mutual consent, or through a court order. It can help to prevent any major disruption to your life after divorce. Financial settlements in England and Wales are legal agreements that specify how to split assets and debts. There is no time limit for these agreements.

English divorce legislation gives the English court broad discretion to grant financial relief, but some rules must be followed. First, the divorce must be legally valid in the country of origin, and the former spouse must not have remarried. Second, the parties must have a sufficient connection to England to qualify for a financial settlement.

The law governing time spent with children after a divorce in the UK focuses on the best interests of the child. This means that the child’s views are taken into account, even if it isn’t at an age where they have the power to make their own decisions. Therefore, parents should try to understand the child’s reasoning behind wanting to spend less time with the other parent.

It is also important for parents to explain the reasons behind the divorce to their children in a way that is age-appropriate for them. When explaining to children, parents should behave jointly and use plain and simple language. They should also listen to the questions of their children and give the answers accordingly. Moreover, they should avoid any arguments and blame-giving in front of the children.

In many cases, children affected by divorce will show signs of depressed or angry moods. They may avoid school, behave inappropriately, or even start making new friends. They may also be more likely to feel a sense of loss and abandonment. Furthermore, they may develop an unhealthy self-image and start blaming themselves for their parents’ split. This can lead to a host of other emotional problems.