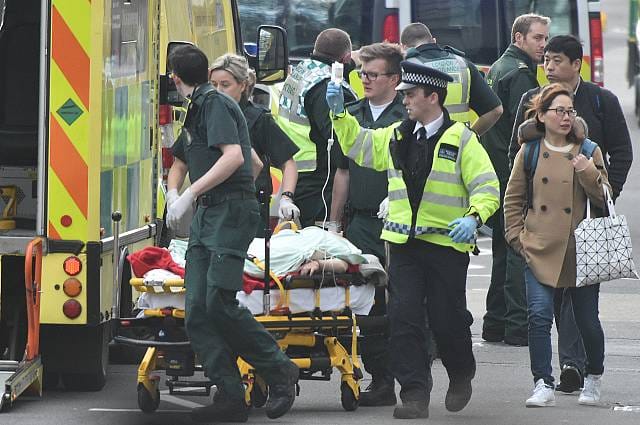 Westminster terror attack: 12 suspects have been released without charge

The Metropolitan Police have today announced that the 12 suspects arrested after the shocking terror attack in Westminster have all been released without charge.

The last man to be detained was a 30-year-old from Birmingham who was arrested under the suspicion of preparing terrorist acts, he has been released whilst being in custody for over a week.

The previous eleven suspects have been released over the course of the investigation.

Four people died as a result of the attack in London last month, they were Kurt Cochran, aged 54, Aysha Frade, 44, 75-year-old Leslie Rhode and PC Keith Palmer who was aged 48.

The terror attacker, Khalid Masood, 52 was shot dead from a single gunshot wound to the chest.