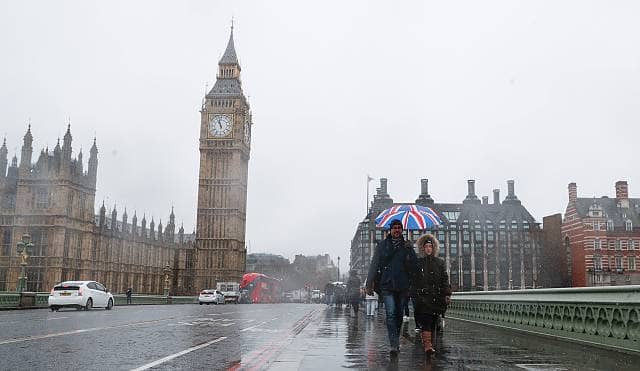 The proposed works on Westminster Bridge to improve pedestrian and cycle safety has now been postponed after last week’s terror attack.

Transport for London was planning a new pedestrian crossing on Westminster Bridge road plus the bridge was receive two new protected bike lanes with a new 20mph speed limit.

Works was due to commence Wednesday, this week which was thought to take a year to complete.

Transport for London has revealed today that this is to be postponed until a later date.

Managing director, Leon Daniels of the Surface Transport at TfL said today: “Our thoughts remain with the families and friends of those affected by the terrorist incident in Westminster.”

“Works on and around Westminster Bridge were due to start next week to improve the area for cyclists and pedestrians, but we have temporarily postponed this work while we engage with a range of key stakeholders, including parliamentary estates.”