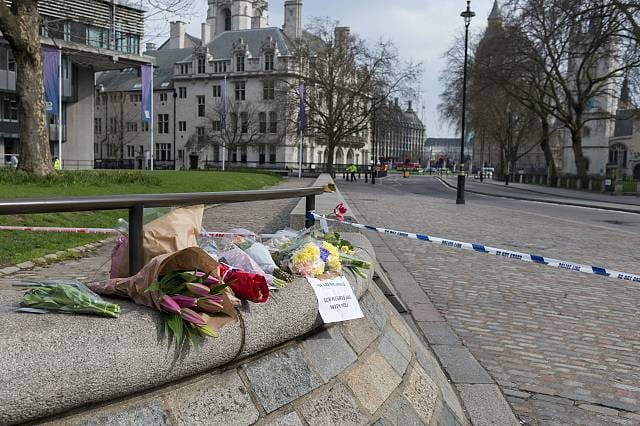 This is what the acting Metropolitan Police Commissioner had to say

The UK’s top cop has said the Westminster terror attack was a “wake-up call” to firms who use encrypted messaging services.

Craig Mackey, acting Metropolitan Police Commissioner, told London Assembly members: “This is a wake-up call for the industry to understand what it means to put your own house in order.”

“If you talk about working ethically, it has to mean something.”

Mackey was responding to questions from the assembly’s Police and Crime Committee.

Masood had been using encrypted messaging through WhatsApp just a couple a minutes before the attack took place.

The encryption has made it difficult for those working on the investigation.

Mackey also told the committee a “truly enormous” volume of digital information is being looked at as part of the investigation.

He added:”It’s a challenge when you are dealing with companies that are global by their very nature because they don’t always operate under the same legal framework as us.”

WhatsApp has said it is co-operating with the investigation.