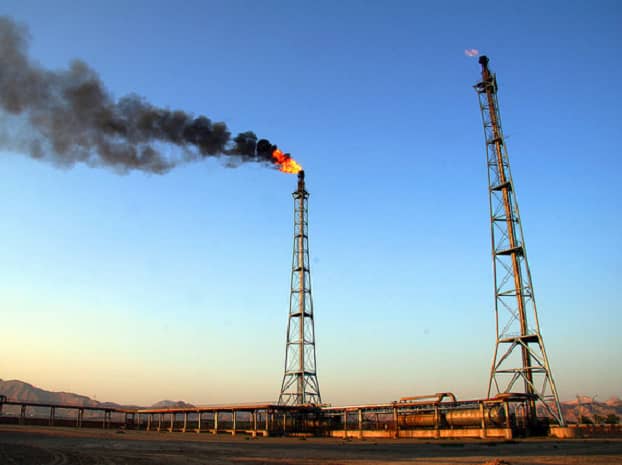 The Scottish engineering company Weir Group has accelerated the slimming of its portfolio in making two sales as part of its ongoing £100m disposal programme.

Weir has sold American Hydro Corporation and Ynfiniti Engineering Services for a combined consideration of £34.7m, with a modest further conditional payment. Both companies are renewables-focused businesses which operate in the group’s flow control division.

American Hydro is a leading supplier and installer of large equipment for the hydroelectric and water distribution industries, specialising in design, precision CNC manufacture, and high performance hydro-turbines and pumps. While the Spanish-based Ynfiniti provides operating and maintenance services to the wind turbine market.

The companies generated £1.4m of operating profit on sales of £38m last year, and will give rise to a book loss on disposal. The completion of the deals is expected by the end of the month and Weir says that net debt will now be lower than in previous guidance at by the end of the half year as a result.

In February the company announced that it plans to dispose of £100m of unspecified assets by the end of 2016, as part of a wide-ranging cost reduction programme which aims to reduce annual recurring costs by £40m by the end of the year.