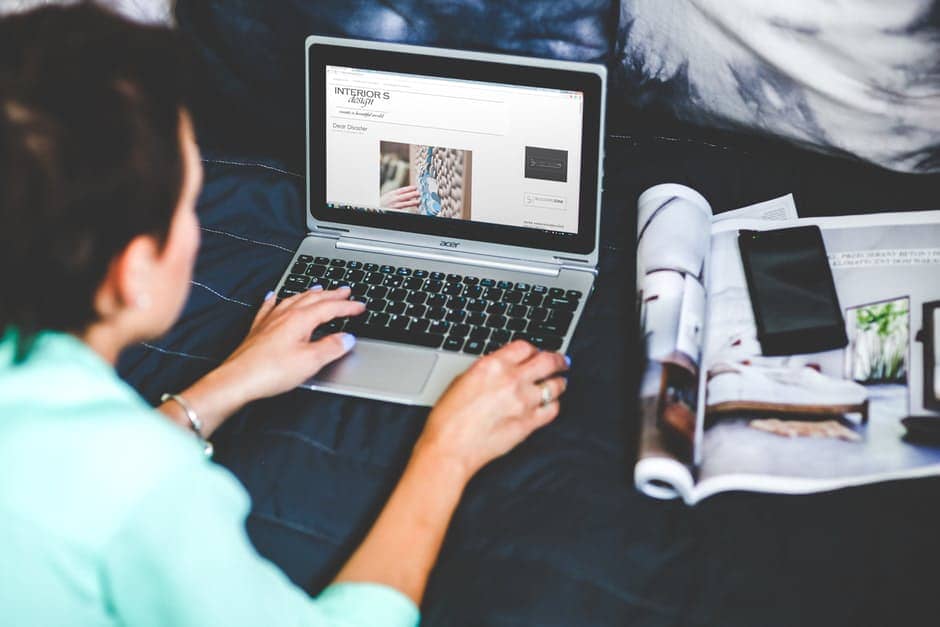 Web inventor speaks out over UK and US net plans

This is what Sir Tim Berners-Lee said

The web’s creator, Sir Tim Berners-Lee has spoken against plans for the UK to weaken encryption, he has also promised to battle any moves by the Trump administration to weaken net neutrality.

Sir Tim has just received the Turing Award, some consider it the Nobel Prize of computing.

He said the moves to undermine encryption would be a “bad idea”.

The Home Secretary Amber Rudd has spoken of how there should be no safe space for terrorists to be able to communicate online.

However, Sir Tim said letting the authorities obtain access to encrypted messages could have serious consequences, he said: “Now I know that if you’re trying to catch terrorists it’s really tempting to demand to be able to break all that encryption but if you break that encryption then guess what – so could other people and guess what – they may end up getting better at it than you are,”

As well as this Sir Tim said he is concerned about the principle of net neutrality, which could be watered down by the Trump administration and the Federal Communications Commission.

He said: “If the FCC does move to reduce net neutrality I will fight it as hard as I can,”